Wolves are close to agreeing a new deal with youngster Chem Campbell as they bid to stave off interest from Bundesliga sides.

The Premier League outfit hold the 16-year-old midfield star in high regard and hope to secure a professional deal for him after his 17th birthday at the end of next month.

According to Football Insider, Campbell is being targeted by a host of teams in Germany’s top flight, including Borussia Dortmund, Schalke and RB Leipzig, with Wolves facing a race against time to tie him down to fresh terms. 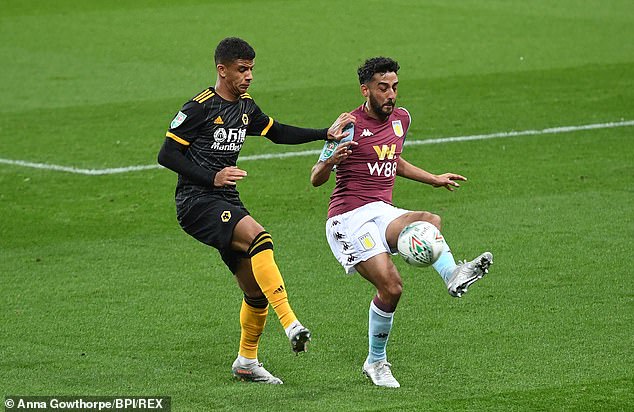 Campbell, who has been training with the first team squad, made his first senior start for the club against Aston Villa in the Carabao Cup last month.

He played 68 minutes in the fourth-round tie before being taken off for fellow youngster Bernard Ashley-Seal, with Wolves going on to lose 2-1 at Villa Park.

He became the second-youngest player to feature for the club and travelled with the senior squad for their Europa League trip to Slovan Bratislava in Slovakia, although he did not feature. 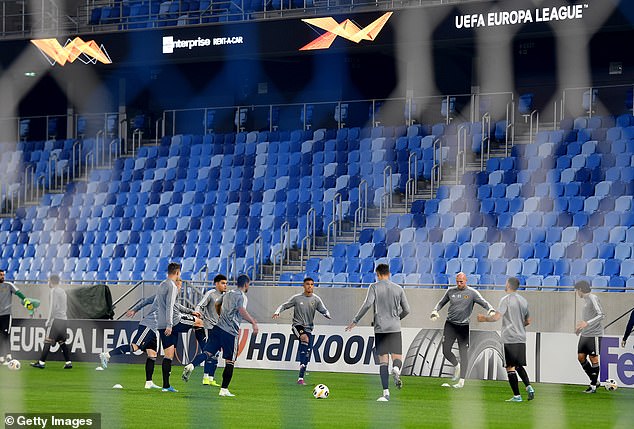 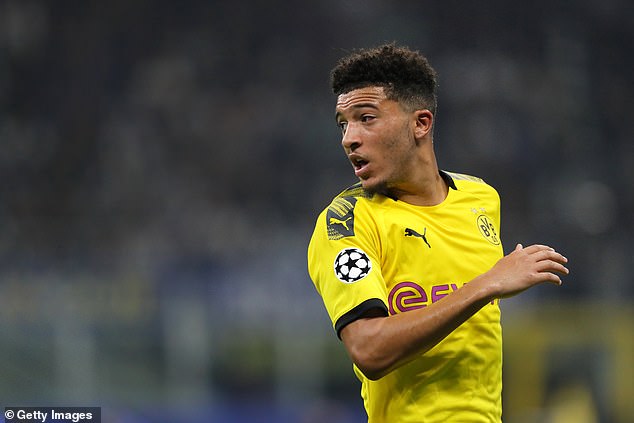 A number of English youngsters have been snapped-up by Bundesliga sides recently as they look to snare top talent for cut-price fees.

Jadon Sancho signed for Dortmund from Manchester City for just £8million in 2017 and he has since become a rising star and first team regular for Lucien Favre’s men.

Why are Barcelona’s attack failing and will fans get their wish...

Kurt Zouma lifted N’Golo Kante up so that Chelsea star could...