Wolves are keen to agree a new contract with defender Willy Boly, who has less than two years remaining on his current deal.

Boly is one of the key players in Nuno Espirito Santo’s squad and his contractual position is thought to have caught the attention of Champions League clubs, both in England and in Europe’s top leagues.

The France Under-21 international, 28, has adapted seamlessly to the Premier League since he made his initial loan move from Porto permanent at the start of last term. 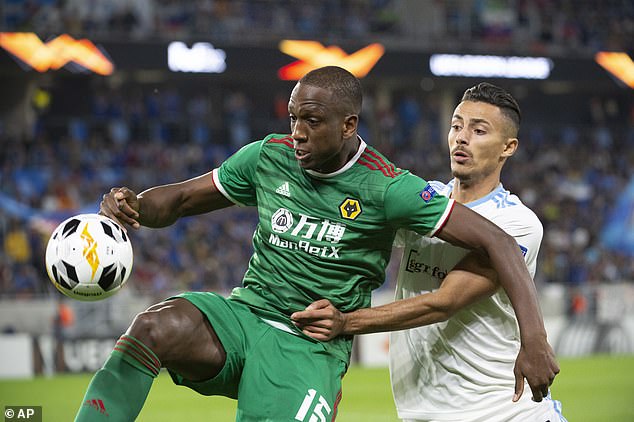 He has been central to Wolves’ revival in recent weeks, scoring the winner in their 1-0 victory at Besiktas in the Europa League earlier this month and delivering a number of powerful performances in defence.

Once players move into the final year of their contracts, they hold an increasingly strong position, as they can agree a transfer to a foreign club when they reach six months from the end of their agreement.

Boly and another crucial player for Wolves, midfielder Joao Moutinho, are moving into the final stages of their contracts. Moutinho, 33, is out of contract at the end of the season.

As they approach the second of four consecutive away games – the latest is at Newcastle on Sunday – Nuno is expected to make changes. Ruben Neves, Leander Dendoncker, Adama Traore and Diogo Jota, sent off in the 2-1 win at Slovan Bratislava, are all pushing for starting places at St James’ Park. 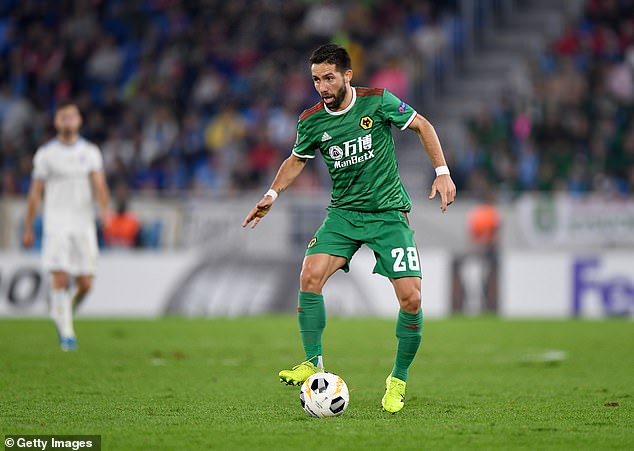 Van Dijk says Liverpool do not have title sown up and...

Barcelona were thrilled to sign Frenkie de Jong but it has...