The front pages of Spanish daily sport newspapers SPORT and Mundo Deportivo were damning in their assessment of Barcelona’s performance on Saturday.

Barca suffered a shock 2-0 defeat at Granada in La Liga, with a second-minute header by Ramon Azeez and a second-half penalty by Alvaro Vadillo doing the damage. 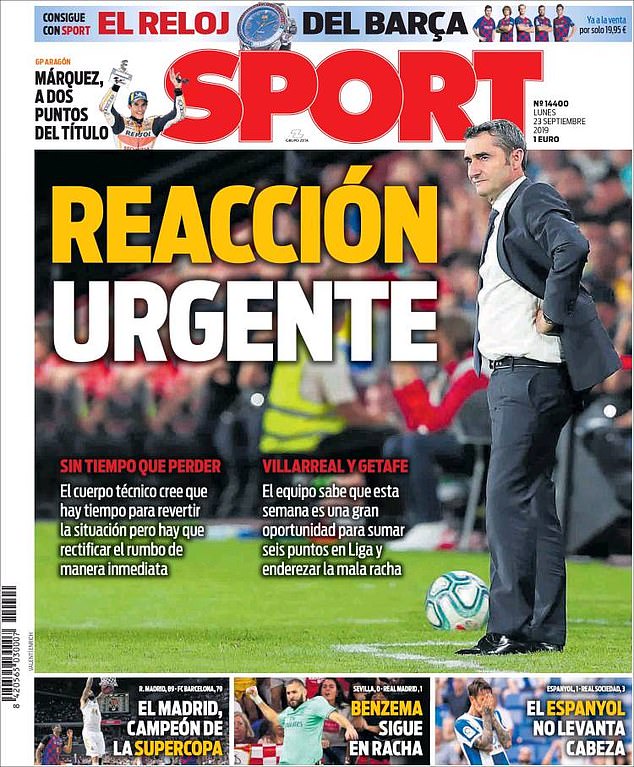 Daily Sports Newspaper SPORT reacted to the loss with a headline of: ‘URGENT REACTION’ 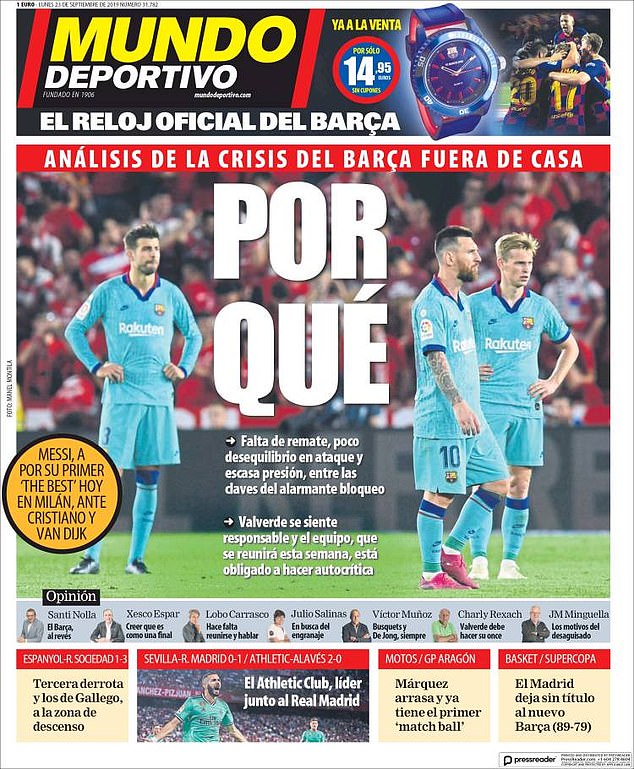 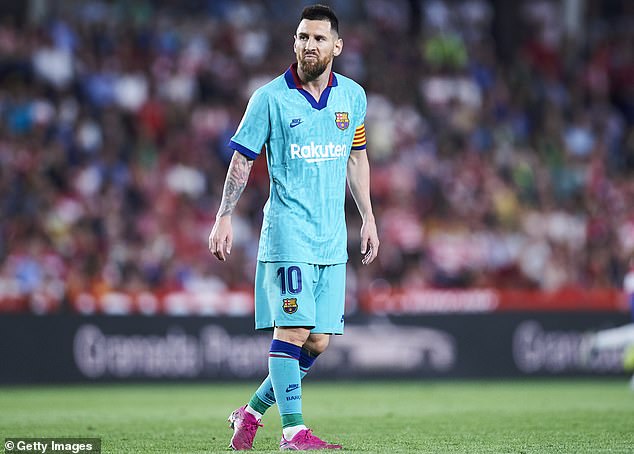 And Spanish sports outlet SPORT ran with a headline of ‘urgent reaction’, with Barcelona due to host Villarreal on Tuesday.

In Mundo Deportivo, Barcelona were criticised for ‘crashing when away from the Nou Camp’ and said the ghost of Anfield is still haunting them, referring to Barcelona’s capitulation to Liverpool in the Champions League semi-finals last season. 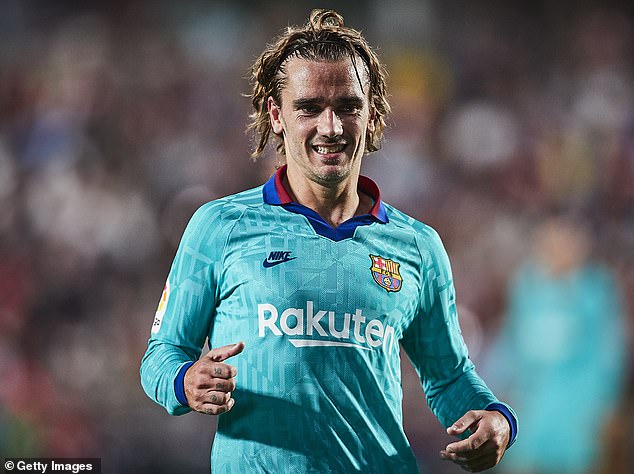 The loss to Granada follows an opening day defeat at Athletic Bilbao, and draws away at Osasuna and Borussia Dortmund in La Liga and the Champions League respectively.

Manager Ernesto Valverde is undoubtedly under pressure, with the start being Barcelona’s worst in La Liga in 25 years, and he took responsibility for Saturday’s performance.

‘In the end the actors are the players and the coach is responsible,’ he told a post-match news conference. 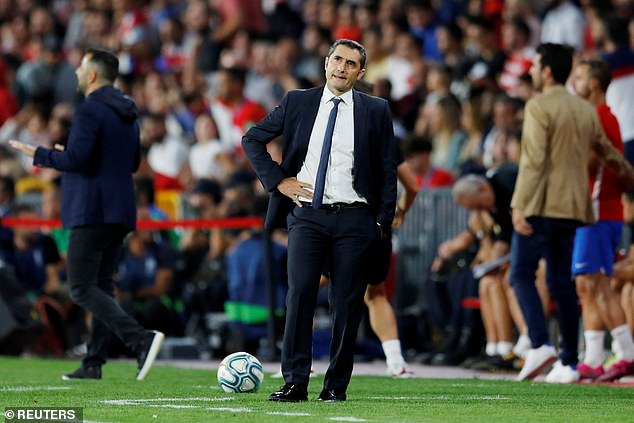 ‘I feel responsible for what has happened. You can lose but when you lose you have to deserve to win – and today we have not deserved it.

‘Away from home we are not reaping good results. When it happens in four games it is already a symptom that we are not too well.

‘Today we have not been well. Away from home we are not playing good games. We are dominating but we do not translate it into goal situations. It is also true that the opponent is scoring the first goal.’

Liverpool and Manchester United WILL play their European away legs in...