Two Liverpool fans miss seeing their side play at Belgian side Genk in the Champions League… after realising 30 minutes before kick-off they were 90 miles away in GHENT!

What’s the first rule of going on an European away day: make sure you know what city it is that you’re travelling to.

Unfortunately for two Liverpool fans, they forgot to do their research before making the trip to Belgium, and ended up 95 miles away from where they were supposed to be! 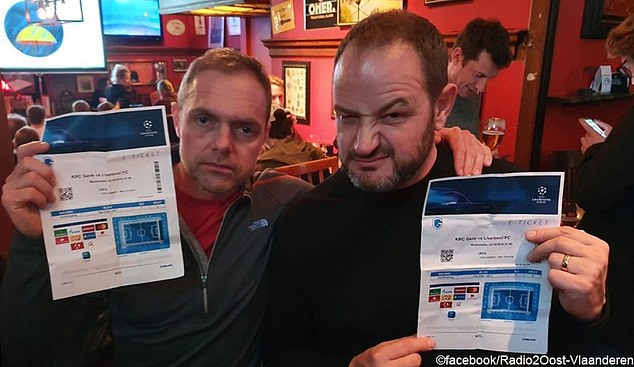 They had made the journey across the channel to watch Liverpool play Genk in their Champions League group game.

But instead of going to Genk, Rob, from London, and Lee, from Leicester travelled to Ghent, over a two-hour drive away from the Luminus Arena – where the game was being played.

The worst thing about it… they didn’t realise their error until they had spent hours trying to find the stadium, and by then kick-off was only 30 minutes away. 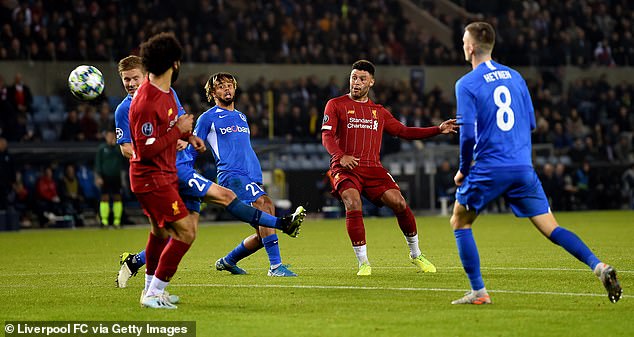 The pair had to resign themselves to watching the match in a cafe in Ghent.

Although they were able to see the funny side – making a joke at their own expense by posting a picture on Facebook – what they saw on the TV screen would have only rubbed salt in the wounds.

Rob told PA: ‘We are really embarrassed. We were hoping our mistake would fly under the radar but we were pulling into Calais just now and a friend sent me a link to the story, which has started going viral.

‘My wife didn’t know, but I expect she is going to find out soon.’ 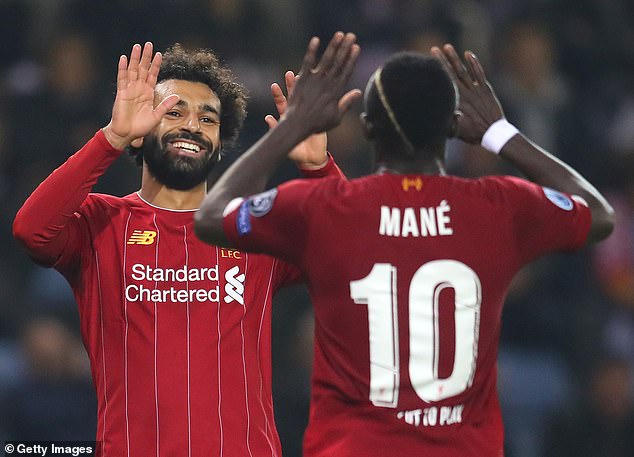 ‘We took a taxi from the airport and drove past the stadium and said to the taxi driver, “We are going there tonight to watch Liverpool”, but he didn’t say much.

‘In hindsight that should have made us realise.

‘When we were checking into the hotel, the person working looked at us a bit quizzically but it was only when we went out to a restaurant, the waiter was a Ghent fan, and he told us our mistake.

‘We were absolutely gutted. By then it was too late – even if we had left immediately we wouldn’t have made the match.’

‘Me and Lee have a bit of a track record for this. Last time we tried to watch Liverpool we got on the wrong train – instead of taking the fast train, we ended up on the slow train which took six hours.

‘I think next time we will let someone else book the travel.’

Alex Oxlade-Chamberlain scored one of the best goals of the season with a superb outside-of-the-boot chip as Liverpool eased to a 4-1 victory.

Rob and Lee may not be able to say ‘I was there’ for it, but their disastrous trip may yet be salvaged.

AA Gent have kindly offered them free tickets to their Europa League match with Wolfsburg on Thursday night as some form of compensation for their woes, and rather aptly, some geography lessons too.

It won’t make up for missing their team win away in Europe, but it will certainly soften the blow. You suspect they won’t be making that same mistake again in a hurry.

Alexander Isak is starlet who rejected Real Madrid and is being...