Thiago Motta is on the cusp of being named as the new Genoa manager after they sacked Aurelio Andreazzoli.

The Italian club made his departure official on Tuesday on the back of a difficult run of form that left them in 19th in Serie A, dismissing a manager who only arrived in June in favour of Motta.

Andreazoli made a decent start to life at Genoa, winning two and drawing one of his first three games but then went on a run of five losses in six. 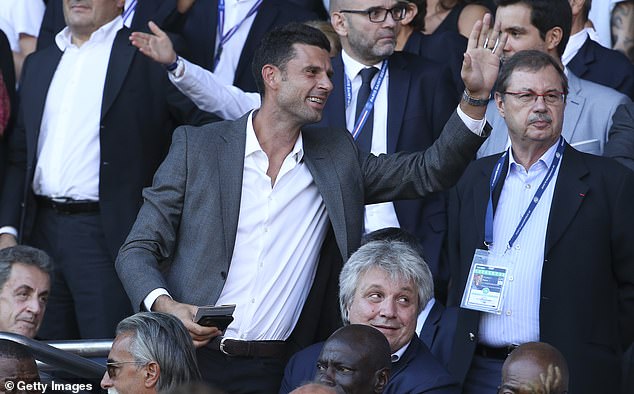 That included Sunday’s 5-1 defeat at the hands of Parma, which turned out to be his last game in charge.

The 65-year-old was given the chance to manage Genoa after almost keeping Empoli in the top flight last season.

He will now be replaced by Motta, who will be announced soon after accepting their offer to take charge.

It will be his first senior management role, although he has been in charge of PSG’s Under 19s since hanging up his boots in 2018.

Motta played for Barcelona, Atletico Madrid, Inter Milan and Genoa during his playing career, which saw him win the Champions League twice and pick up a number of domestic honours. 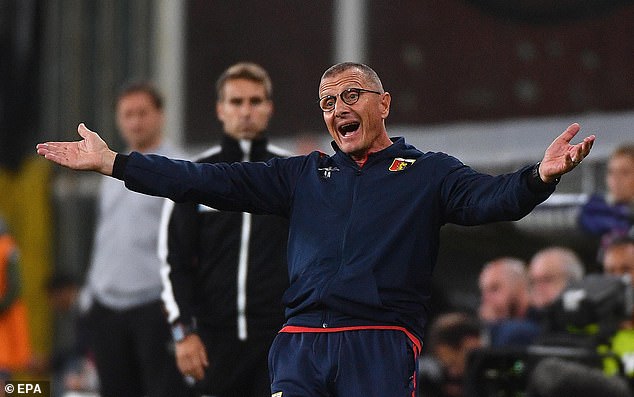