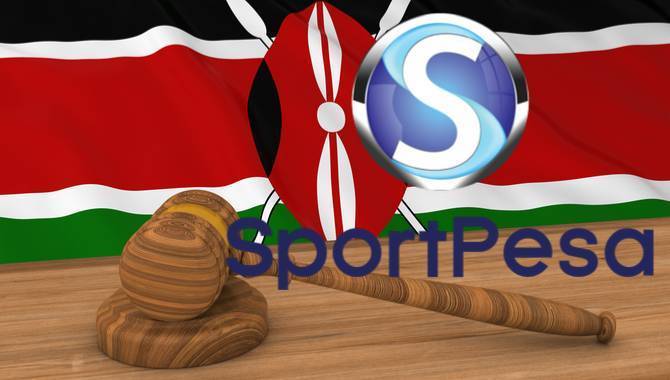 A spokesperson for SportPesa told Gambling Insider the Kenyan government’s new 20% excise tax will drive businesses in Kenya underground, as licensed betting companies are left unable to maintain operations in the country.

The operator has halted its own operations in Kenya, stating the new tax “creates an over-taxed and unfair operating environment.”

According to SportPesa, the Kenyan gambling industry saw Sh200bn ($1.93bn) in stakes placed last year, while gross gambling revenue (GGR) was 10% of this, at Sh20bn.

The excise tax demands 20% of the total Sh200bn staked figure, which according to SportPesa’s figures would create a tax bill of Sh40bn, double that of actual revenue.

This tax is in addition to the 20% tax on winnings re-introduced last year, a 15% tax on GGR and 35% corporation tax.

The operator believes the recent tax increase to be the result of a “fundamental misunderstanding by the Kenyan treasury of how revenue generation works.”

SportPesa said: “For customers, the economic incentive to place bets will be completely removed as the taxes will deprive consumers of their total winnings.

“This will have severe consequences for licensed betting companies, which dutifully pay their taxes and ultimately will lead to a decline in government tax revenue to near zero and will halt all investments in sports in Kenya.”

Despite leaving the Kenyan market, SportPesa said its business operations in other markets and global sponsorships will not be impacted.

SportPesa has a shirt sponsorship deal in place with Everton in the English Premier League, while the operator also sponsors Formula One's Racing Point team.

Betting shops to reopen in England and Wales