Spanish FA chief Luis Rubiales has revealed that the organisation will oppose plans to host La Liga clashes in the United States.

The 42-year-old was a leading critic of similar plans last season, and once again has outlined how the proposed matches would negatively impact the division.

But Rubiales’ defiance comes in the wake of Villarreal, Atletico Madrid and La Liga formally requesting to contest a league game in December in Miami. 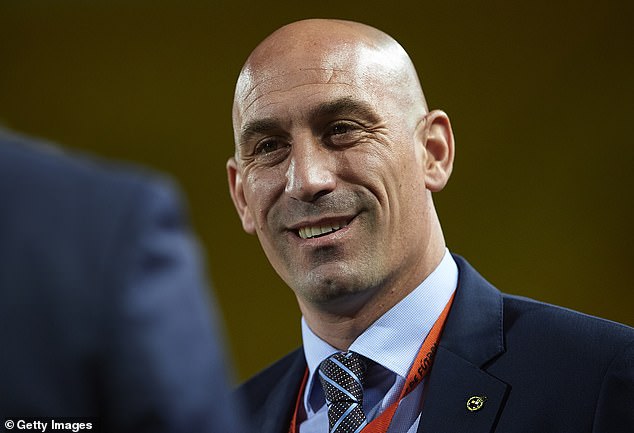 The former had confirmed the controversial move in a statement on Thursday, and stated that they would compensate fans should the fixture be successfully moved to the Hard Rock stadium.

‘It means altering the competition,’ Rubiales said, cited by Diario AS.

‘To play in Miami, La Liga will need five permits that it does not have.’

‘We could go back in time and give the same comments we gave a year ago,’ the disgruntled chief added, as reported in ESPN.

‘There is a FIFA executive committee stance that when a local competition game is played, it is at the stadium of the local team, whereas when it’s regarding a competition in a neutral venue, it can be played away from their stadium. 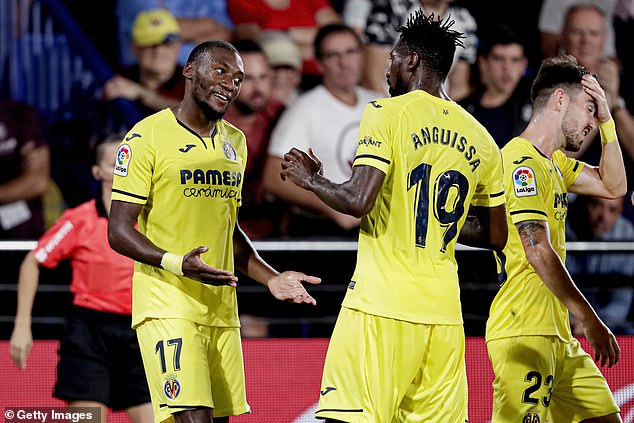 Proposals to host a league game overseas is reportedly part of La Liga’s 15-year marketing strategy in conjunction with Relevent Sports, which aims to promote the sport in North America and expand its brand.

Division chief Javier Tebas said: ‘This match would be another boost to La Liga’s internationalisation strategy, which is giving such good results among all the clubs.

‘We hope that this time we can carry out this positive action for everyone, as other leagues like the NFL or the NBA do outside their borders.’

The league had attempted to stage Girona’s clash against Barcelona in the United States last season, but the plan was rejected by the Royal Spanish Football Federation, whose decision was also supported by FIFA. 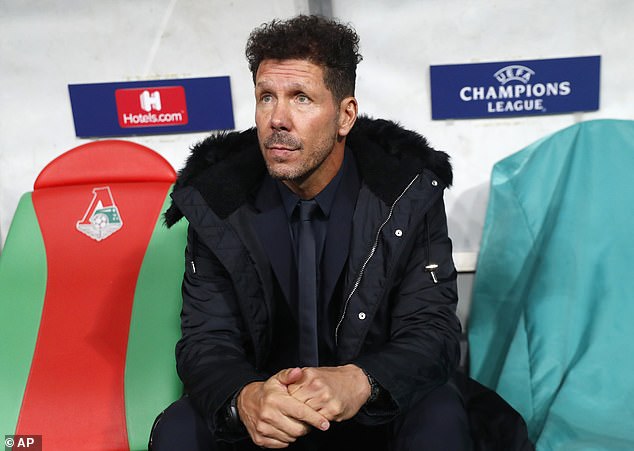 But surprisingly, the original pitch had received a positive reaction from both top tier clubs.

La Liga will require the approval from the RFEF, however, as well as Spain’s Sports Council, UEFA, CONCACAF and US Soccer in order to move the clash away from Villarreal’s home ground.

Sources had also revealed to ESPN that Atletico boss Diego Simeone was unhappy with the situation, but understood the club could receive a substantial financial boost for potential transfer business.