Sampdoria 0-0 Roma: Claudio Ranieri makes instant impact as Serie A’s bottom side earn only their fourth point of the season

Claudio Ranieri looks to have made an instant impact at Sampdoria, steering Serie A’s bottom side to only their fourth point of the season with an organised display in a 0-0 draw with Roma.

On the veteran Italian boss’ 68th birthday, the Genoa side stopped a three game losing streak and offered fans hope of a turnaround after a miserable start under former boss Eusebio di Francesco.

The former Leicester and Chelsea boss has a reviving job to do, but started positively in his third appointment inside 12 months, after brief stints at Fulham and Sunday’s opponents, Roma. 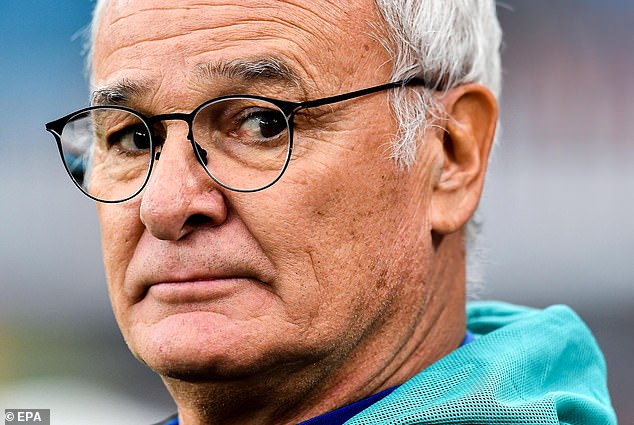 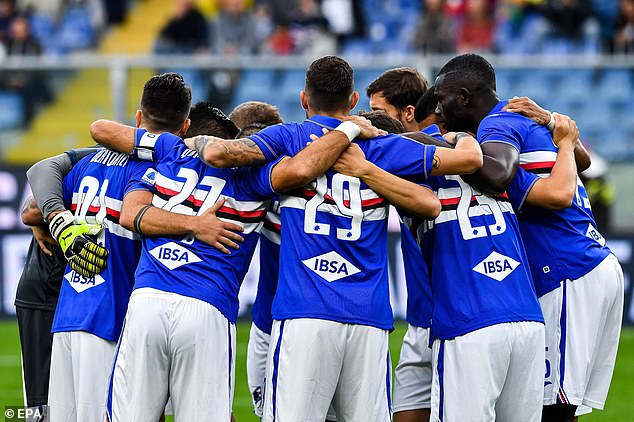 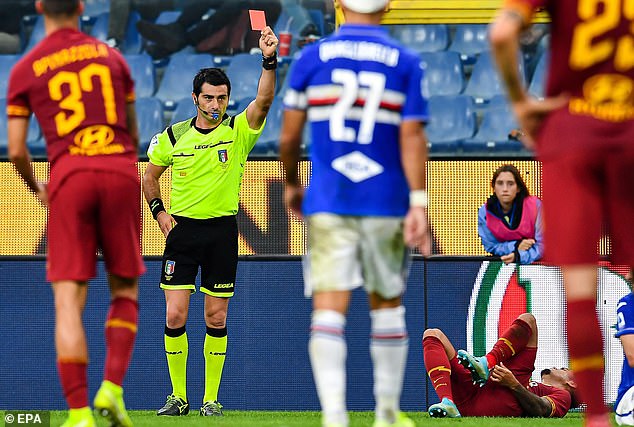 The issue became a crisis in the first-half as Bryan Cristante had to be replaced by Javier Pastore, before Nikola Kalninic’s ankle injury left boss Paulo Fonseco with no option but to introduce Dzeko – who is still recovering from a fractured cheekbone.

Dzeko fumbled with a face-mask to cover his visibly swelled cheek and came on late in a tight first-half that saw both sides struggle for final-third creativity. 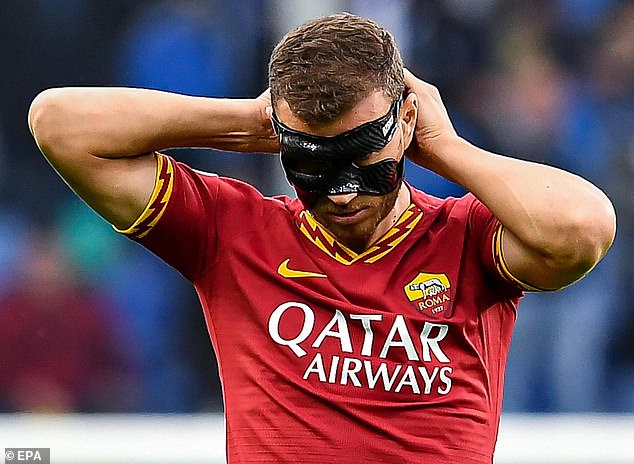 Tough tackles flew in – with Gianluca Mancini lucky to stay on the field after an elbow on Fabio Quagliarella – as Sampdoria looked much improved.

Ranieri’s 4-4-2 looked organised and sturdy, with Emiliano Rigoni looking sharp on the right and providing Samp’s biggest threat. The hosts pressed intelligently, staying compact and moving as a unit.

The first-half ended level, leaving the league’s bottom side still without a first-half goal this season. Those early positives spilled into the second period, though, and Sampdoria continued to contain the visitors.

Ranieri’s side surrendered control of the match to the visitors but matched them for half-chances on the break, as both sides struggled to connect the final ball.

A late red card for Justin Kluivert after a poor tackle left Roma to survive with 10-men for the final minutes. Samp pushed forward but their heavy legs let them down after a battling, hard-working performance.

Could Memphis Depay make a shock return to Manchester United?