Real Madrid winger Lucas Vazquez turned down moves to Manchester United and Arsenal in the summer, opting to stay at the Bernabeu.

The 28-year-old has never been a nailed-on regular at Madrid and such is the case under Zinedine Zidane this season, with the diminutive Spaniard featuring from the start on just four of a possible 12 La Liga games so far this season.

That would suggest that the player is far from vital but Cadena Ser report that he rejected Manchester United, Arsenal and Bayern Munich in order to fight for his spot in the Spanish capital. 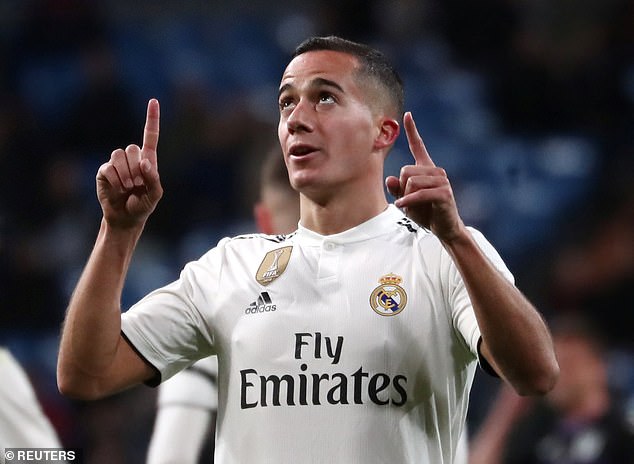 He has spent almost his entire professional career doing so, except for a loan stint at Espanyol during the 14/15 season.

The A Coruna native did rack up 47 appearances in all competitions last season, including 31 domestically, scoring five times and assisting on four occasions.

Roma and Bayer Leverkusen were also reported by El Desmarque last month to have been keeping an eye on the loyal servant. 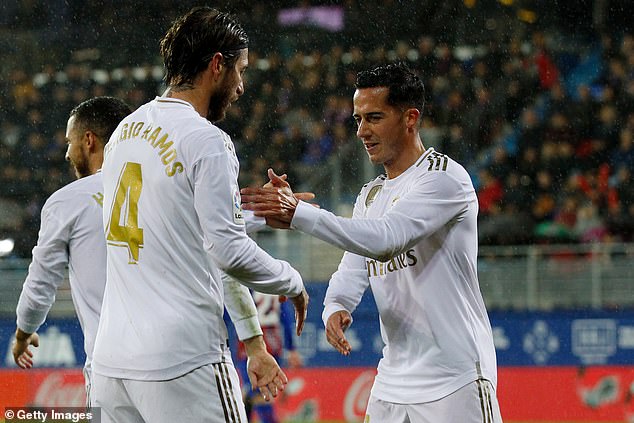 Valued at around 20 million euros (£17 million), his sale could provide funds for Zidane to dip into the transfer market.

He has never been among the first choices on the Madrid flanks and the emergence of hot prospect Rodrygo pushes him further down the pecking order.

The player has played 44 times for Madrid in Europe and has represented his country nine times since his debut in 2016.