Zinedine Zidane is reportedly ready to pull out all the stops to sign Paul Pogba and may offer £85million plus Gareth Bale to do so, according to Eldesmarque.

Zidane has been looking to offload the Welshman since taking the job, and has been desperate to sign Pogba.

Real Madrid were unable to meet United’s hefty £180million valuation of the Frenchman over the summer, especially after signing Eden Hazard from Chelsea in a deal that could rise to over £150million. 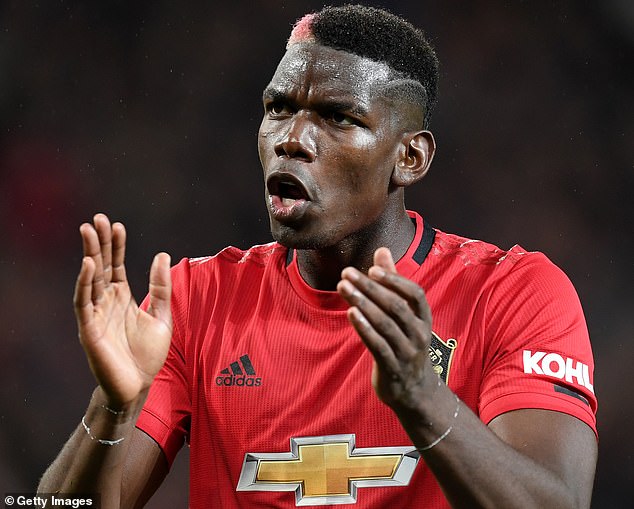 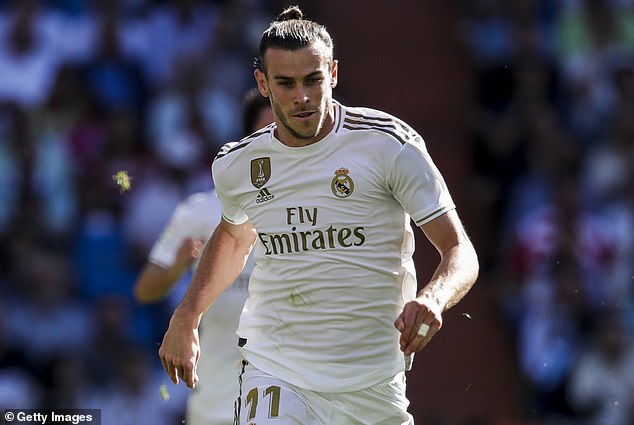 Zidane is not a fan of Gareth Bale, and wants to bring in the Frenchman for his midfield

Real Madrid splashed out over £300million during the transfer window, but Zidane still wanted Pogba as his top priority.

Pogba is currently out injured with an ankle problem and did not travel to Belgrade for United’s Europa League match in midweek.

He spent time in Dubai doing some warm-weather training during the international break to try to regain fitness, but did not recover in time. 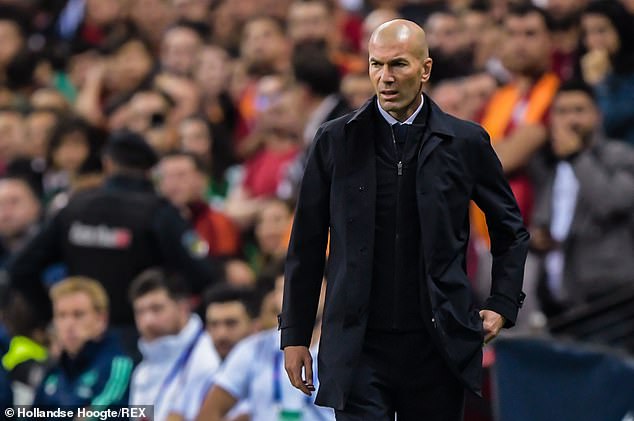 Further adding to recent transfer speculation, Pogba was seen meeting with Zidane while in Dubai.

Over the past few months, Pogba has made little secret of his desire to play for Madrid, admitting several times that Zidane was his role model as a youngster.

Bale has secured a full-time spot in the Real Madrid starting team but has only managed to score two goals so far this season, adding to Zidane’s frustrations.

Bale nearly departed Real Madrid for China over the summer but the move was blocked by club president Florentino Perez.

However, now it appears Perez is more on board with the idea of a swap, if they can convince Ole Gunnar Solskjaer and United. Pogba’s current contract with the club runs until 2021. 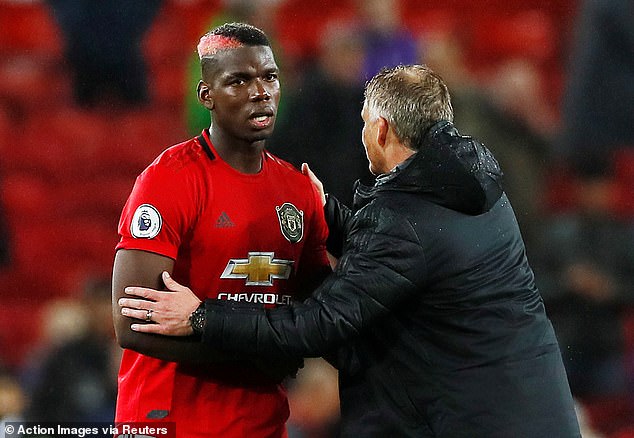 Pogba is currently out of action with an ankle problem, and was in Dubai for treatment

Leicester ‘ready to rival Arsenal and Liverpool in pursuit of Brighton...