As Schalke broke three-on-two against a stretched RB Leipzig defence, Rabbi Matondo had to check himself two or three times in order to stay onside.

Such are the rocket-boosters in the young Welshman’s boots, it’s easy for Matondo to stray beyond the line.

Eventually, Amine Harit sprung him into the clear and two seconds later a resurgent Schalke were three goals ahead in the backyard of the supposed title challengers. 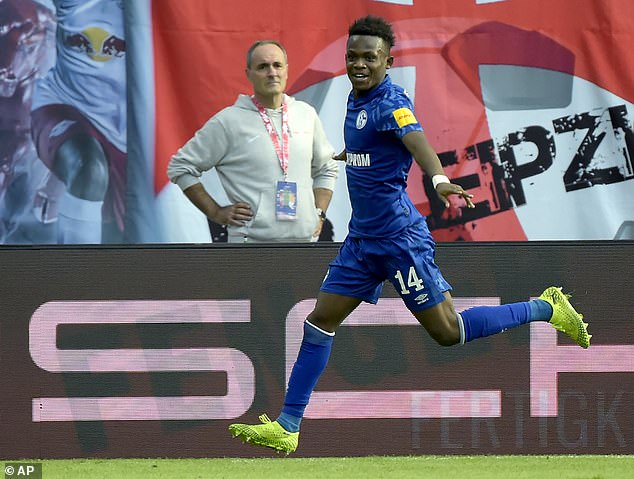 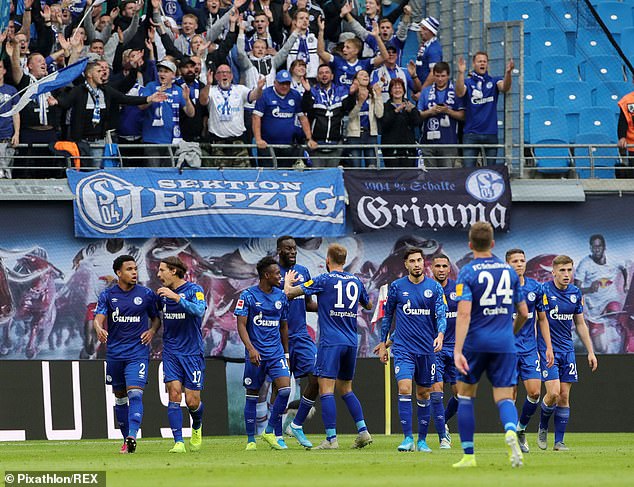