New Balance have decided to make a formal appeal against the recent court ruling in their legal battle with Liverpool.

The Premier League leaders won a High Court battle against their kit sponsors last week that will now enable them to take up a lucrative five-year deal with Nike.

Following a three-day trial, the judgment went in favour of the Champions League winners on the grounds that the marketing terms within New Balance’s £30m offer were ‘less favourable’ than Nike’s. 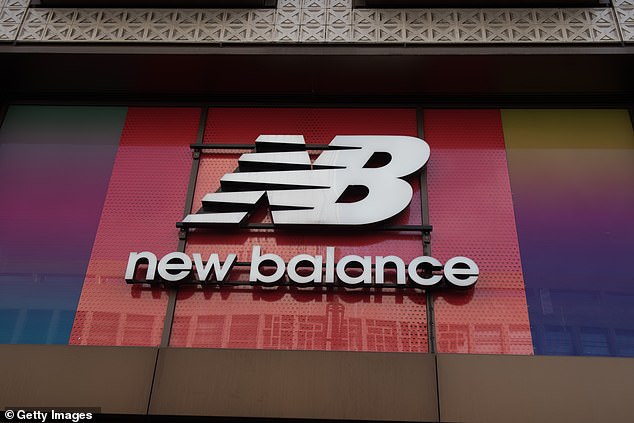 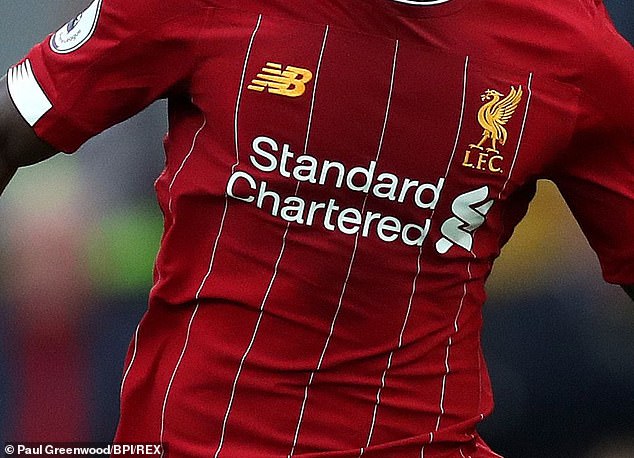 However, New Balance remain unhappy with the verdict and on Tuesday filed an appeal against the decision.

The case will now be handed to the Court of Appeal, who will decide whether there is sufficient grounds to reopen the case.

Boston-based New Balance signed a kit deal with the Anfield club in 2011 but had to respond to a rival bid for the sponsorship from Nike, which is worth considerably more than £30m when royalties are included.

Although New Balance argued the term ‘marketing initiatives’ was too vague to be considered a ‘material, measurable and matchable term’, Mr Justice Teare ruled that New Balance had failed to match Nike in this regard. 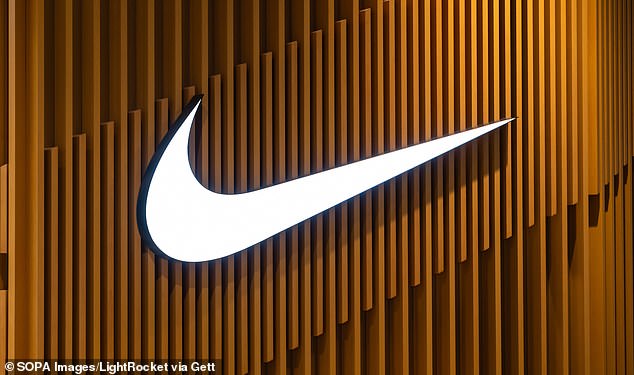 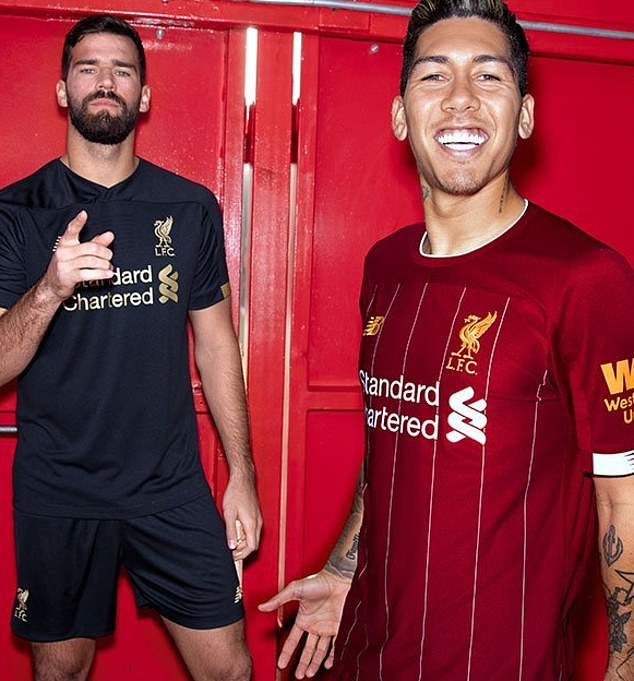 The Reds will wear their New Balance kit until the season’s end, after which the deal expires

‘In my judgment the calibre of the named athletes or influencers can be measured,’ he wrote.

‘I have therefore concluded that the New Balance offer on marketing was less favourable to Liverpool FC than the Nike offer because Liverpool FC cannot require New Balance, on the terms of its offer, to use global superstar athletes “of the calibre of LeBron James, Serena Williams, Drake etc.”

‘It must follow that Liverpool FC is not obliged to enter into a new agreement with New Balance upon the terms of the latter’s offer.’

New Balance immediately applied for permission to appeal the judgment, but this was dismissed.

New hope for BBC as broadcaster ‘could be given more live...