Tottenham midfielder Moussa Sissoko has signed a new contract with the club until 2023.

The Frenchman arrived in north London in the summer of 2016 and has developed into a key player under Mauricio Pochettino.

The 30-year-old played a decisive role in Spurs reaching the Champions League final last season and insists he is ready to take the next step and deliver silverware. 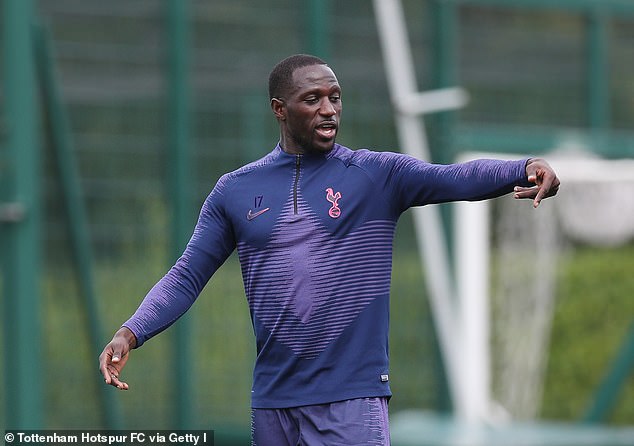 Sissoko has played 132 times for Spurs in all and has started all six of their Premier League matches so far this season.

Sissoko said: ‘I’m very proud to sign a new deal with the club – that means the club believes in me and they’re happy with what I’m doing, so hopefully I can give my best to the club for a long time and hopefully we can get some trophies all together.’

The midfielder says he feels like a leader in Pochettino’s team as he embarks on his fourth season with the north London club. 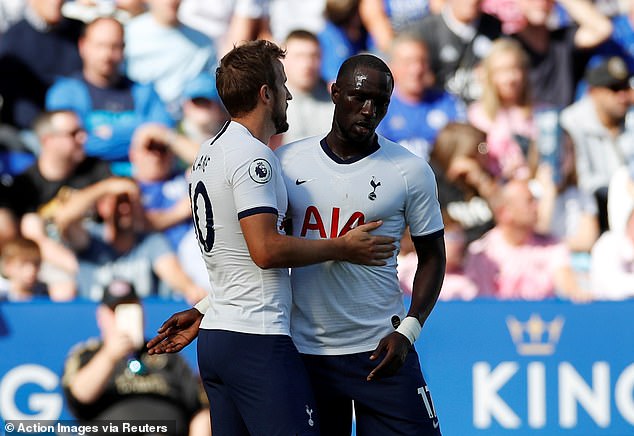 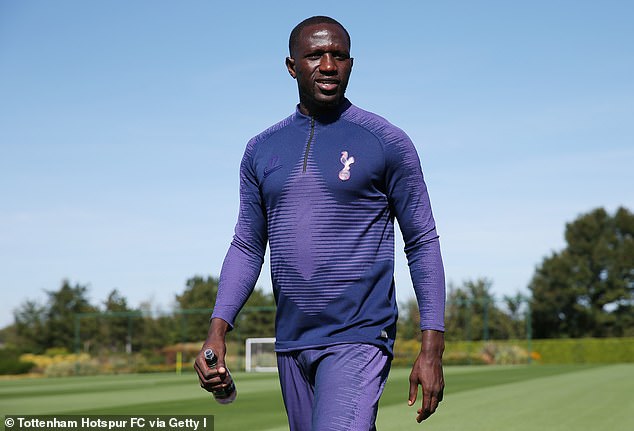 Sissoko, 30, has played 132 times for Tottenham during his three-and-a-bit seasons there

‘If I can help new signings and even some players who have been at the club a long time, I’m trying to do it.

‘It will be helpful for everyone. If I can give them some advice it will be no problem with me. I was young as well so I had advice from other players.

‘It is always important to have something from the experienced players, so that is what I’m trying to do.’

Ander Herrera opens up playing without fans and missed chances