‘It’s a decision from the club and the player to sign a contract’: Mauricio Pochettino bizarrely seems to distance himself from decision to hand Moussa Sissoko new four-year Tottenham deal

Mauricio Pochettino has appeared to distance himself from the decision to hand Moussa Sissoko a new four-year deal.

It was announced on Friday that the 30-year-old midfielder had agreed new terms taking him through until 2023 but, speaking on Monday, Pochettino seemed to suggest he was not involved in the process.

‘It’s a decision from the club and the player to sign a contract,’ Pochettino said, speaking ahead of facing Bayern Munich in the Champions League on Tuesday. 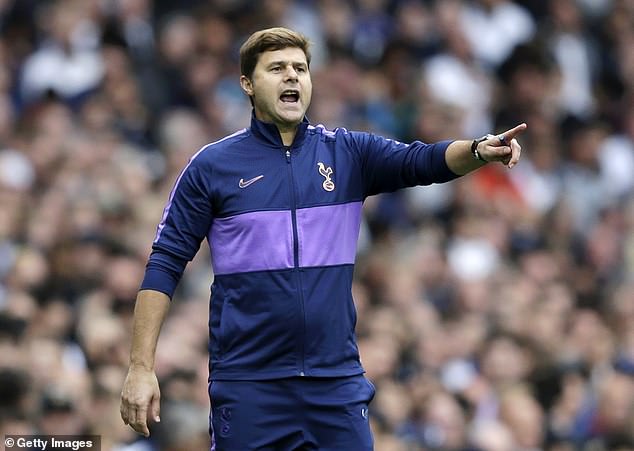 Sissoko joined the north London club in 2016 from Newcastle United but found life tough as he tried to establish himself.

But the Frenchman has had an impressive last 18 months and has become a regular under Pochettino, going on to make 132 appearances in all competitions since he arrived.

While he has primarily been involved in the midfield, talk on Monday suggested Sissoko could be used in a defensive role against Bayern Munich. 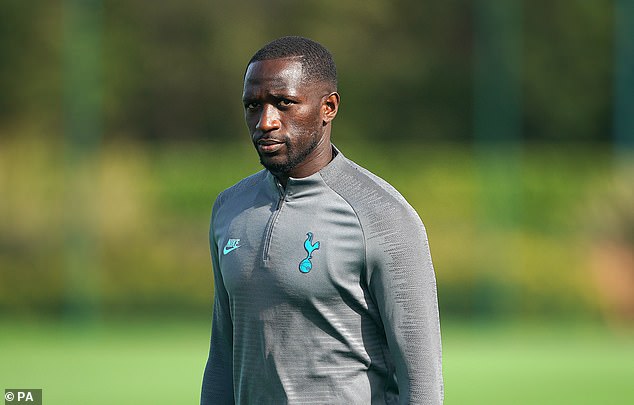 For an hour against Southampton on Saturday, Sissoko deputised in the role and Toby Alderweireld believes he is capable of playing there.

‘He was wonderful, he knows what to do,’ Alderweireld said, as reported by the Evening Standard.

‘That’s quality, to play in a position that maybe he never played in before and then put in a performance like that. Of course, it helps as a team that everyone was coaching and helping and communicating, so that was important, but massive credit to him.’

Robert Lewandowski and Serge Gnabry make the cut, but who else...