United suffered yet another loss on Sunday in the Premier League, falling to a 1-0 defeat against Newcastle at St James’ Park to slip down to 12th in the table after eight matches.

After missing out on Champions League football at the end of last season, United fans had been hoping their side would bounce back but they have carried on in the same form. 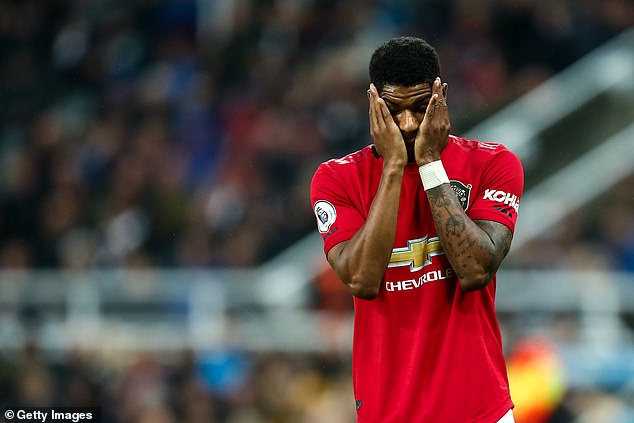 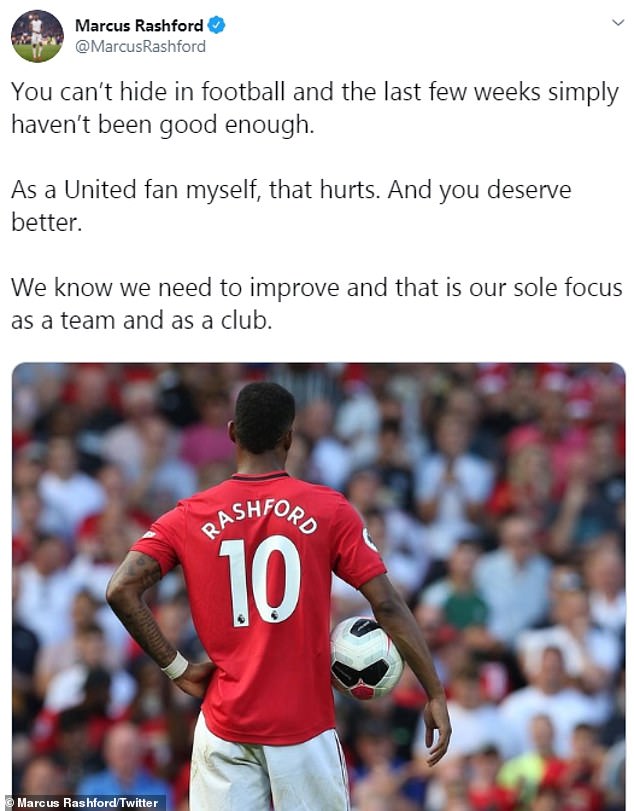 Ole Gunnar Solskjaer’s side have picked up just nine points so far in the Premier League, losing three and drawing just as many in their eight fixtures.

And United and England striker Rashford has since issued an apology to the club’s supporters on Twitter.

Rashford wrote on his social media page on Monday afternoon: ‘You can’t hide in football and the last few weeks simply haven’t been good enough.

‘As a United fan myself, that hurts. And you deserve better. 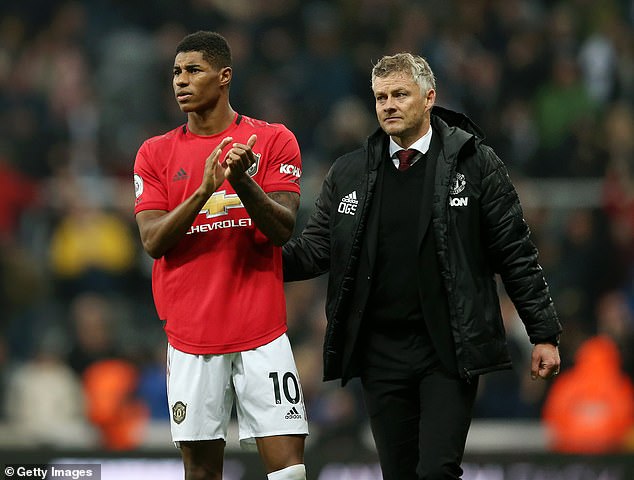 Ole Gunnar Solskjaer’s side sit 12th in the Premier League, with nine points from eight games

‘We know we need to improve and that is our sole focus as a team and as a club.’

United dropped yet more points on Sunday as Matty Longstaff scored the winner on his Premier League debut.

The Red Devils will be desperate to bounce back when they host fierce rivals Liverpool after the international break on October 20.

However, the task will be very difficult as Jurgen Klopp’s side head into the clash with maximum points – eight clear of City in second and already 15 ahead of United.