‘I couldn’t breathe. I was trying not to panic’: Marcelo reveals he had an anxiety attack before Real Madrid’s Champions League final against Liverpool

Real Madrid defender Marcelo has revealed he was hit by an anxiety attack before playing the 2018 Champions League final against Liverpool.

Despite it being his fourth appearance in the showpiece occasion for Real he admits that the nerves got to him ahead of the game.

‘I couldn’t breathe. I was trying not to panic,’ the Brazilian told the Players’ Tribune. 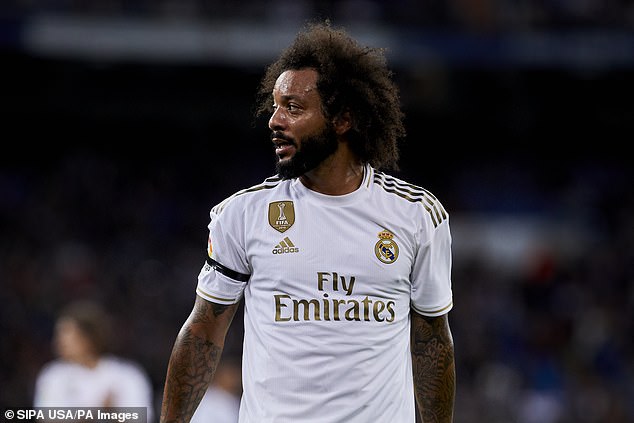 ‘This was in the dressing room right before the Champions League final against Liverpool in 2018.

‘It felt like I had something stuck in my chest. This huge pressure. Do you know that feeling? I am not talking about nerves. Nerves are normal in football. This was something different.

‘I am telling you, brother, it felt like I was suffocating.’

The Brazilian says that he woke up on the morning of last year’s final in Kiev with his fingernails gone. 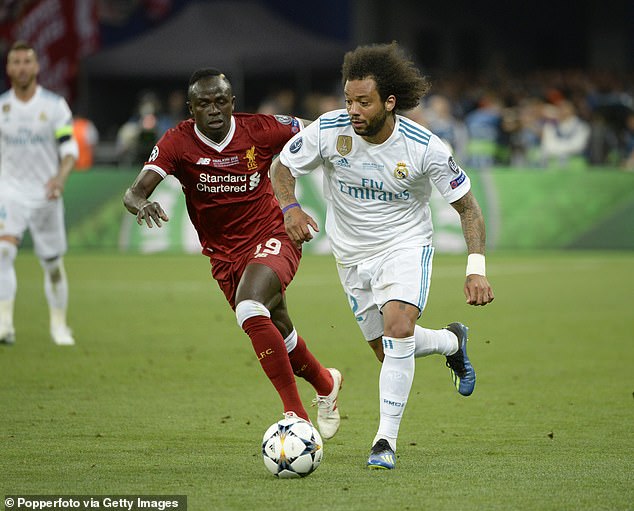 He admits it was ‘the most intense’ he had felt before a game as Real went for their third European title in a row.

‘I don’t care who you are. You’re just trying not to s*** your pants. It’s the truth, brother!’, he continues.

‘We had already won two trophies in a row. Everybody on the outside wanted Liverpool to win. So what’s the problem?

Niko Kovac feels David Alaba could ‘anywhere in the world’ if...