Manchester United have identified Thomas Muller and Kai Havertz to solve their issues.

Havertz fits the bill in terms of the young and talented profile that Ed Woodward and the Red Devils are after.

United did not sign a midfielder in the summer with many believing the area is in need of major surgery. 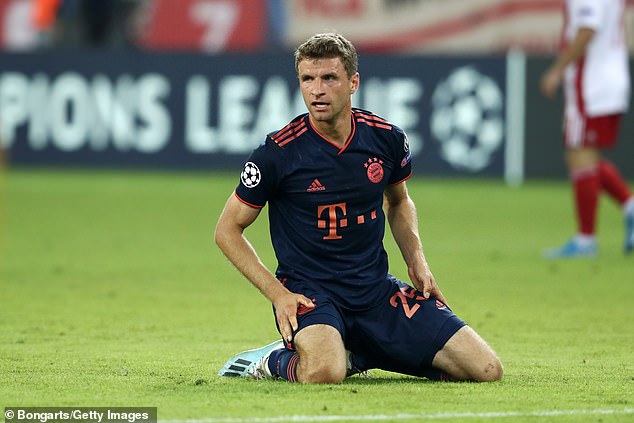 According to the Mirror, Bayer Leverkusen have slapped an £85million price tag on Havertz.

All of Europe’s top clubs are in for Havertz including United’s rivals Liverpool.

Muller fulls outside the young profile that United are supposedly looking to sign but is seen an experience forward option.

The Red Devils failed to sign Mario Mandzukic on deadline day in August and are low on options up front.

Muller is no longer seen a first-choice option by Bayern Munich coach Niko Kovac and is valued at £40m, making a deal for both Bundesliga stars totalling £125m. 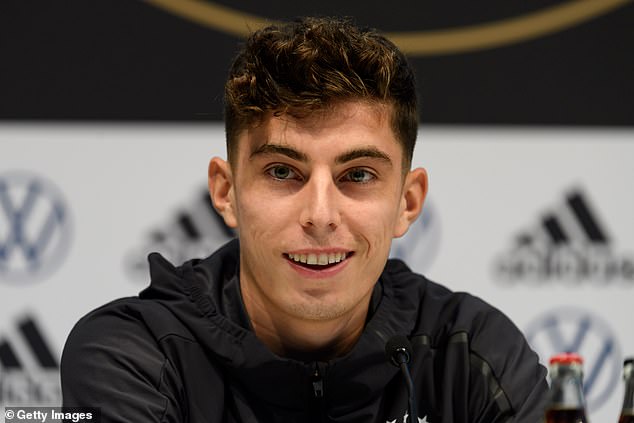 Paulo Dybala has emerged from Cristiano Ronaldo’s shadow and is shining...