Barcelona face a nightmare 379-mile, six-hour bus journey to get to Eibar at the weekend.

The return of La Liga sees the Spanish champions head to northern Spain aiming for their sixth win of the season.

But this time they could travel without the luxury of air travel with a general strike threatening to again shut down Barcelona airport after it closed earlier this week. 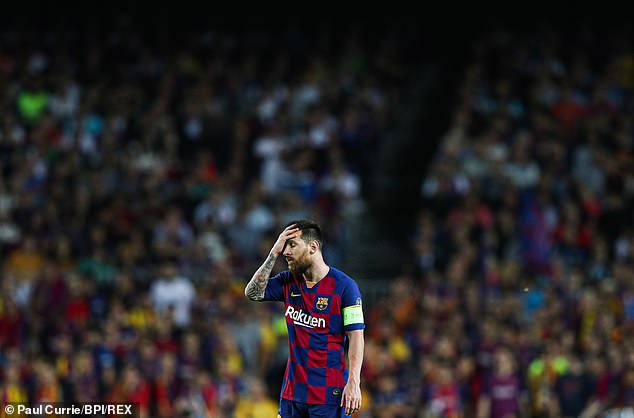 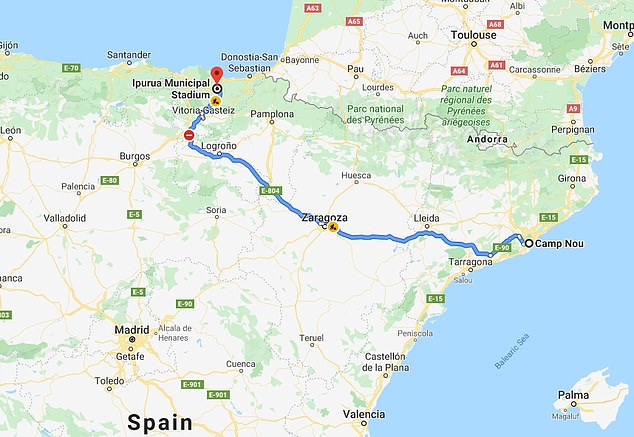 Instead of flying, they now face the prospect of a 379-mile, six-hour bus journey

Violent clashes erupted for a second consecutive night in Barcelona on Tuesday between police and protesters angry about the conviction of a dozen Catalan separatist leaders.

Barcelona would usually travel by plane to the Basque country before making the rest of the trip from Bilbao to Eibar by bus.

The change of plan means a mammoth journey. 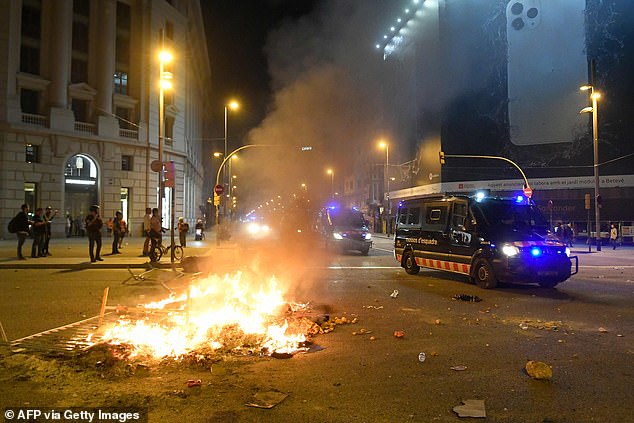 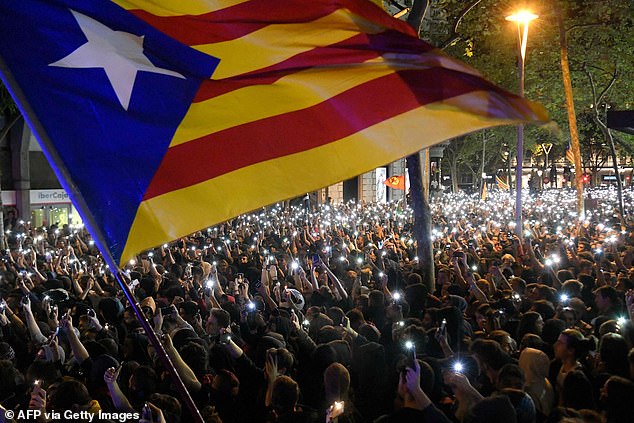 The last time the club encountered such problems was in the Champions League nine years ago.

Barcelona had to travel to Milan by bus due to European airspace being closed because of volcanic ash. Once there, Barcelona lost 3-1 to Inter Milan in the first leg of their Champions League semi-final.

They beat Inter 1-0 in the return leg but failed to make it through to the final. 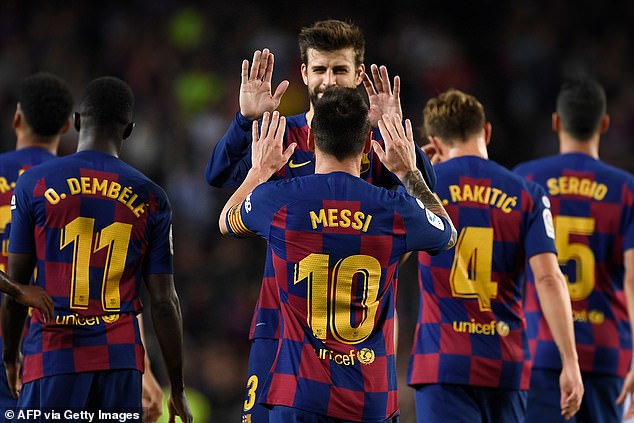