Leroy Sane’s agent met with a Bayern Munich representative last week to discuss a potential move from Manchester City, according to reports.

Bayern were determined to sign Sane in the summer but a serious knee injury sustained in City’s Community Shield victory over Liverpool in August prematurely ended negotiations.

Bayern Munich chief Uli Hoeness revealed the club are still interested in signing the winger and may make a fresh approach for him when the window reopens in January. 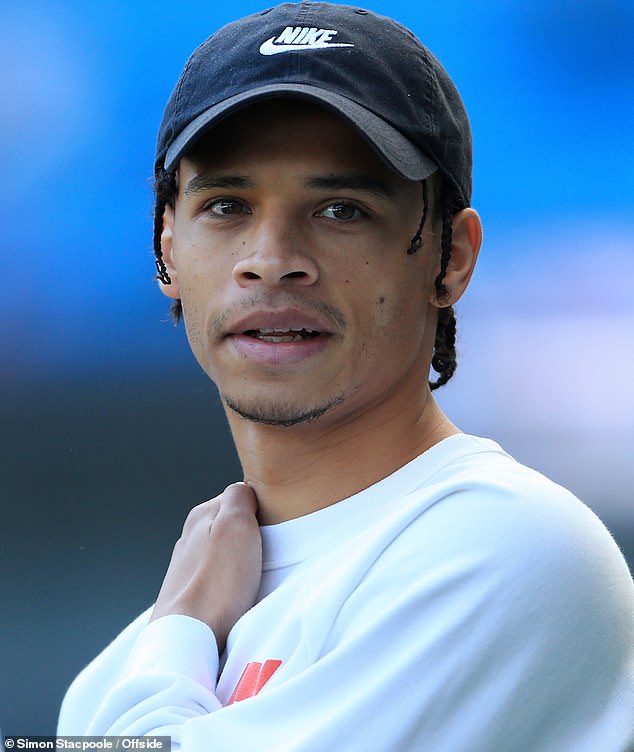 Sane is not expected to return until March but Bayern are still targeting a deal for the winger.

Bayern made several attempts to sign Sane in the summer but didn’t even come remotely close to City’s £138million valuation of the player.

It is understood that City are reluctant to sell the 23-year-old, though may be tempted should Bayern match their demands. 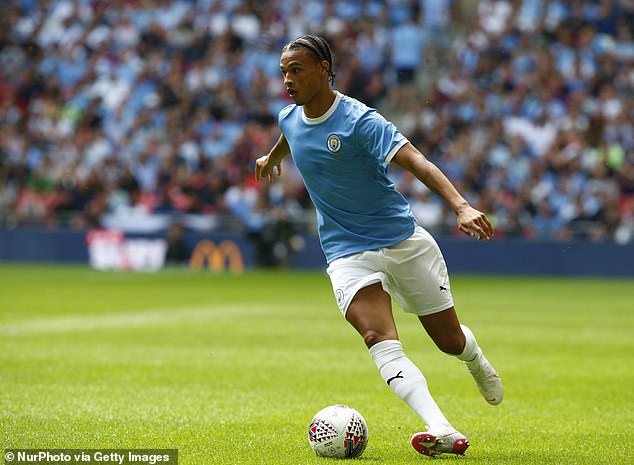 Watch out Ole Gunnar Solskjaer, when it comes the end can...