The race no-one wants to win: La Liga has gone from a two-horse affair to the tightest battle in Europe with ONE POINT splitting the top five as Sevilla and Sociedad keep pace with El Clasico giants

It used to be a two-horse race, now it resembles the Grand National before the first fence has been jumped.

After 12 games in Spain there are just five points between the top 13 teams. Barcelona and Madrid are top on goal-difference, albeit having played a game less, and there is only a point between the top five.

Sportsmail looks at the leaders and the chasers and asks why each team is under (or over) achieving. 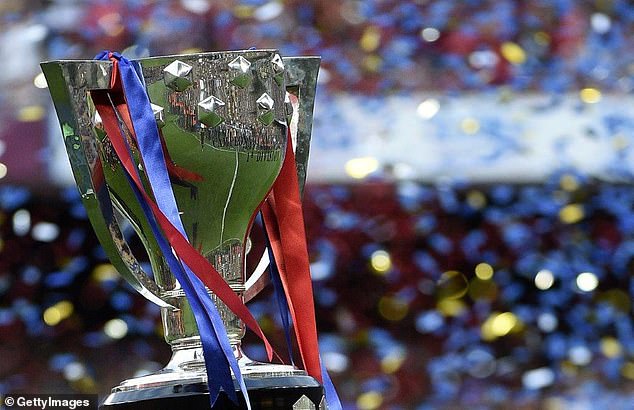 The battle for La Liga honours is tighter than ever before, with one point separating the top five

Three away defeats in their first 11 games – that is Barcelona’s worst start to a campaign on the road in 12 years. They have now gone to Granada, Levante and Athletic Bilbao and failed to come away with a single point.

Part of their problem has been the early-season absence of the injured Lionel Messi, but he was at the Cuitat de Valencia stadium and it made no difference against Levante on Saturday.

Sergio Busquets has been missing from the starting line-up for all those defeats. Frenkie de Jong looks a great signing from Ajax but he’s better along side Busquets than instead of him and the refusal to play Ivan Rakitic is plain daft. 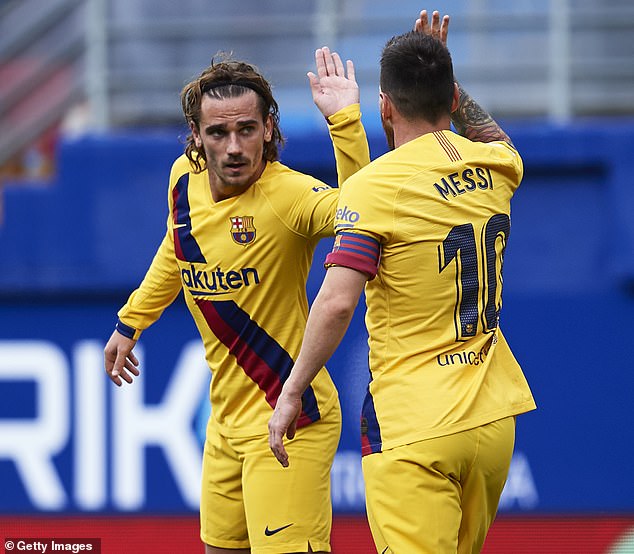 After smashing the worst team in the league last midweek, Madrid were underwhelming again at the weekend drawing 0-0 with Betis.

They are struggling for goals against the tougher defences and poor relations with Gareth Bale and James Rodriguez seem to be affecting the minutes being played by those two.

Either the situation gets sorted in January or it could wreck Zinedine Zidane’s chances of winning a second league title as Madrid coach. 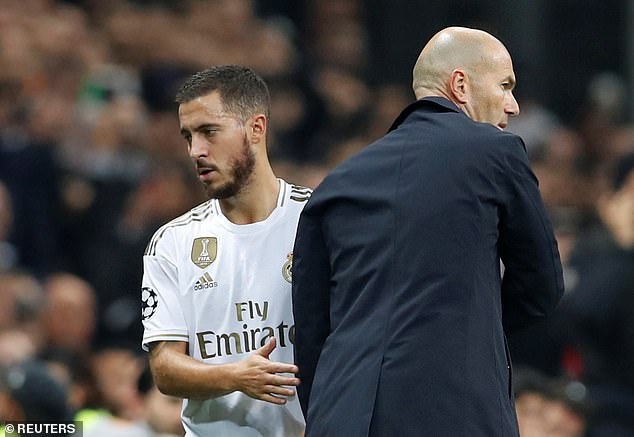 This lot are definitely over-achieving. No one had them pegged as top three in the summer.

Martin Odegaard has been the star performer but the Real Madrid loanee was out injured at the weekend and they still won.

Tireless forward Portu is one of the buys of the season and former Manchester United winger Adnan Januzaj came off the bench to produce a match-winning assist on Sunday.

He’s been sullen and below par so far this season – if he joins the party they could really stay the course. 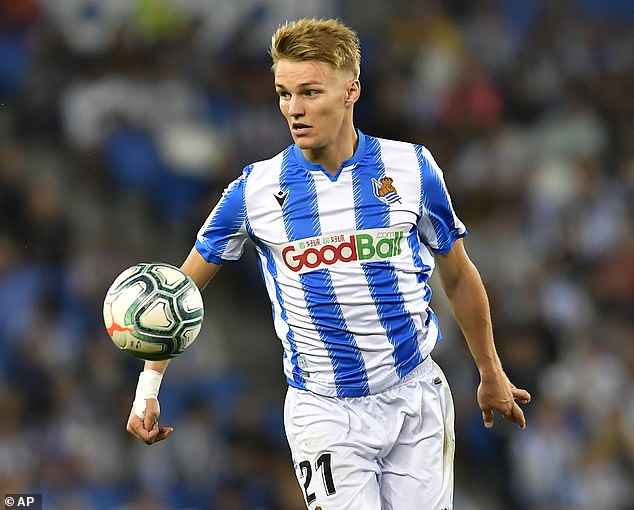 Diego Simeone’s side have the level best defensive record in La Liga but goals have been hard to come by.

Diego Costa has only scored twice in 12 games. He came on at half-time on Saturday but then missed a penalty.

Alvaro Morata continues to combine flashes of brilliance with spells of ineptitude so it’s been left to Argentinian Angel Correa to hotwire the Atletico forward line. He hasn’t scored but he has made things happen. They need goals to pull away from the pack though. 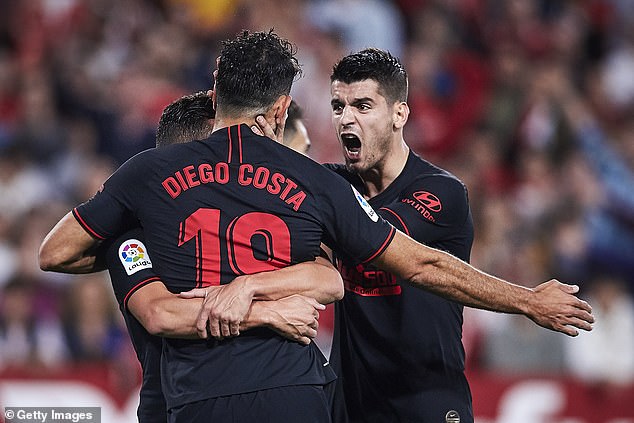 Julen Lopetegui is showing what a good coach he is, after being so hard done by last season when he was dumped in October by Real Madrid.

With misfiring former Newcastle forward Luuk de Jong only having scored once all season they have the same problem as Atletico.

Neither is playing badly but they are missing the goals Wissam Ben Yedder got for them last season. 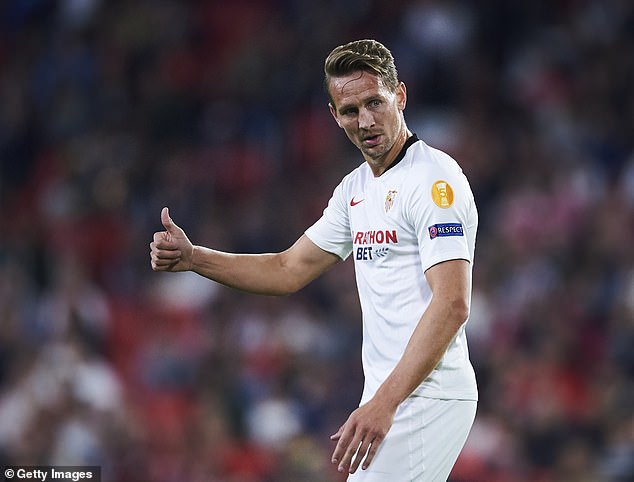 Granada are newly promoted yet they could have gone top had they won on Sunday.

With Santi Cazorla playing better than ever, Villarreal have looked very impressive but have dropped points in their last two games.

And Valencia’s early-season sacking of the successful and popular Marcelino has cost them but they do have Maxi Gomez in the goals.

The striker who almost joined West Ham in the summer has five already this season. 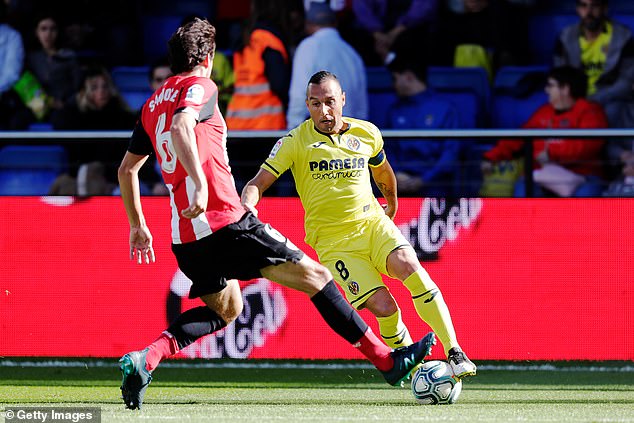 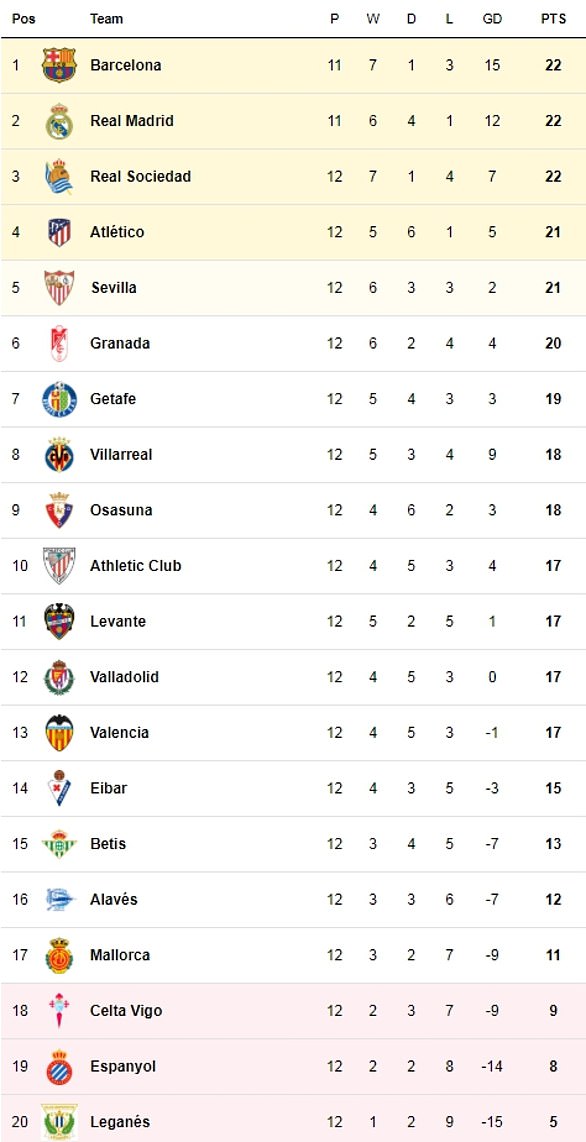 Thiago Silva laps up sunshine in Sardinia with wife Isabele before...

Juventus 2-0 Inter Milan: Ramsey and Dybala on target as hosts...