La Liga have withdrawn their new pink winter ball after just one round of matches after fans complained that they were struggling to see it proeprly.

The ball was intended to be used for all matches in Spain’s top two divisions until the latter stages of February.

However, it received widespread criticism over the weekend with viewers bemoaning its ‘poor visibility’. 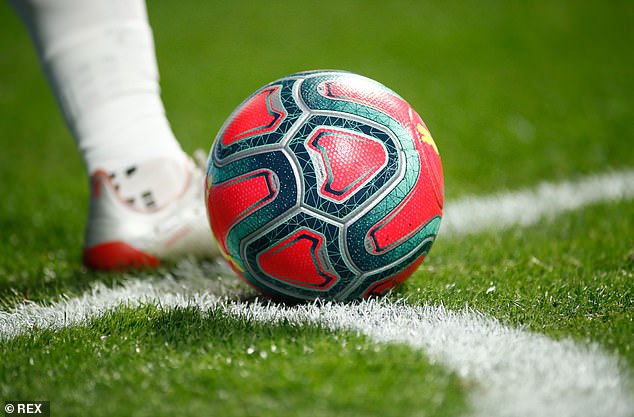 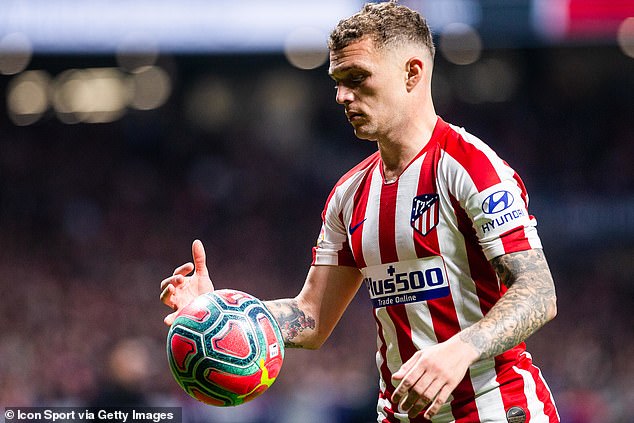 And La Liga have responded, saying the ball will now only be used in adverse weather conditions.

The statement on Monday read: ‘La Liga and Puma want to clarify that the new pink colour La Liga ball unveiled last week was used in all matches across La Liga and the Segunda matches from the last round, because it was the first since being presented,’ read a La Liga statement.

‘From now on it will be used solely in those games played under adverse weather conditions, as was first intended.’

The ball had been presented by La Liga last week, Puma claiming that it presented similar movement qualities to a golf ball and had an ’18-panel heat-sealed structure’. 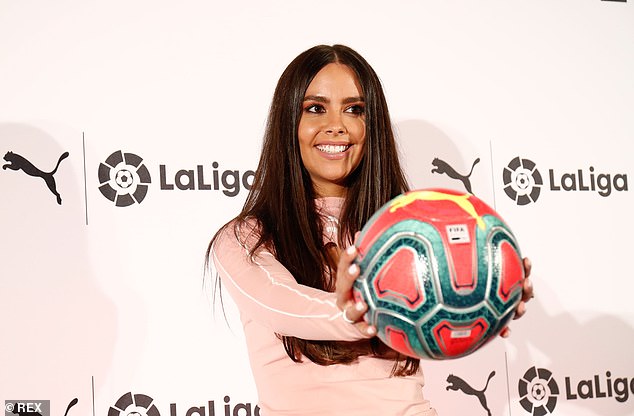