Gonzalo Higuain scored one goal and set up another, with Cristiano Ronaldo also getting on the scoresheet as Juventus beat Bayer Leverkusen 3-0 in the Champions League on Tuesday.

It was an encouraging performance for the Bianconeri after squandering a two-goal lead in a draw at Atletico Madrid to open the group phase.

Higuain scored early on and then set up Federico Bernardeschi’s goal after the break before Ronaldo added the third in the 89th minute. 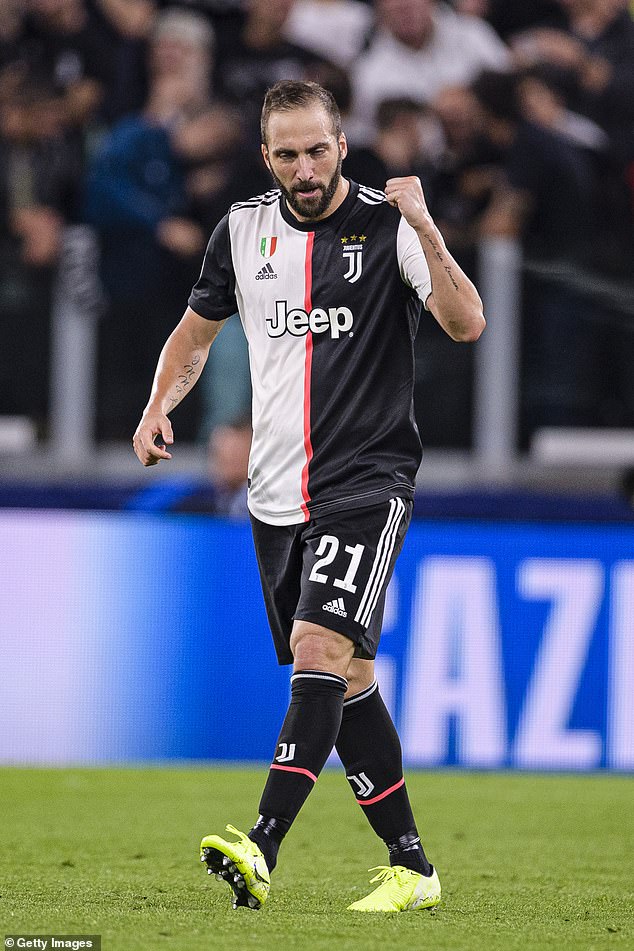 With Atletico beating Lokomotiv Moscow 2-0 in the other Group D game, Atletico and Juventus moved atop the standings with four points each. Lokomotiv are next with three and Leverkusen have zero.

Higuain was loaned to AC Milan and Chelsea last season but is back with Juventus under new coach Maurizio Sarri, who also coached ‘Pipita’ at Napoli.

When Jonathan Tah failed to clear a long ball from Juan Cuadrado, Higuain was waiting and used two touches to find the target with an angled shot from the edge of the area 17 minutes in.

Ronaldo was off target for much of the night and failed to take advantage of an enticing setup from Cuadrado near the hour mark as goalkeeper Lukas Hradecky stopped his low shot.

Minutes later, however, Ronaldo started the action that led to Juve’s second goal with a through ball for Higuain, who pulled it back from the touchline toward the Portugal star. Ronaldo couldn’t connect and Higuain’s ball reached Bernardeschi, who fired in from the centre of the area. 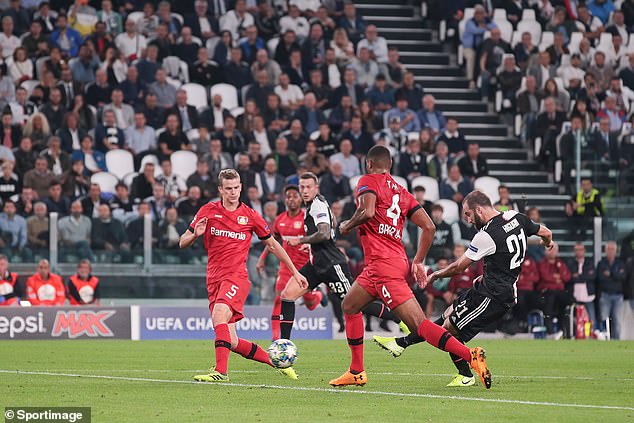 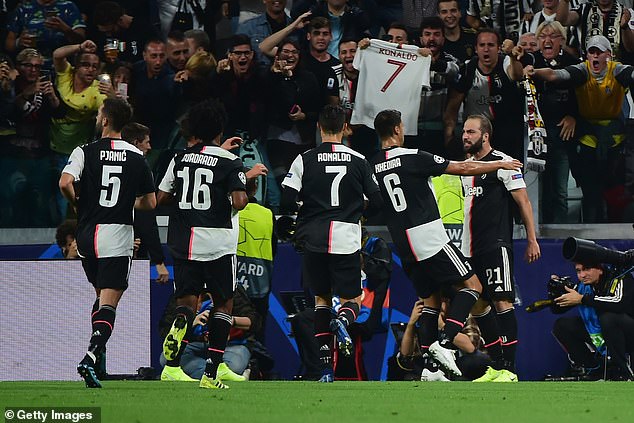 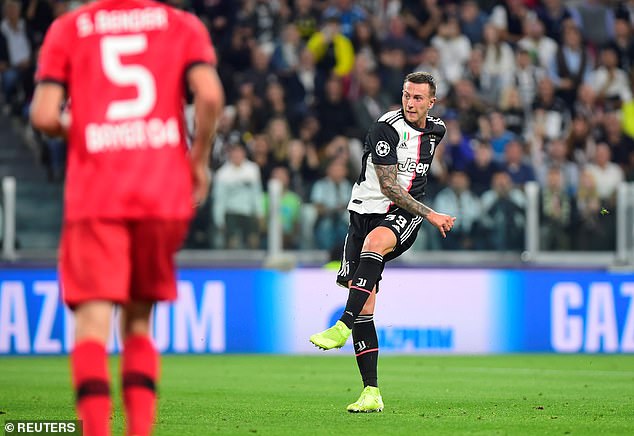 Miralem Pjanic nearly made it 3-0 with a corner that hit the post before Higuain set up Ronaldo for another excellent chance wasted by the five-time Ballon d’Or winner.

Higuain had already exited to a standing ovation when Ronaldo finally found the target after taking a through ball from substitute Paulo Dybala and scoring with a precise, angled drive.

It was Ronaldo’s 127th goal in 164 Champions League matches. 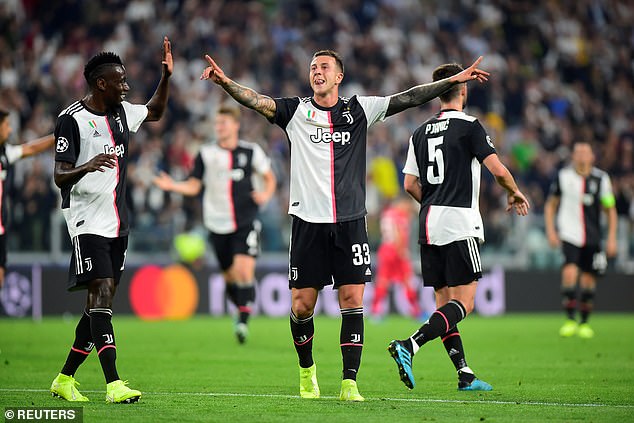 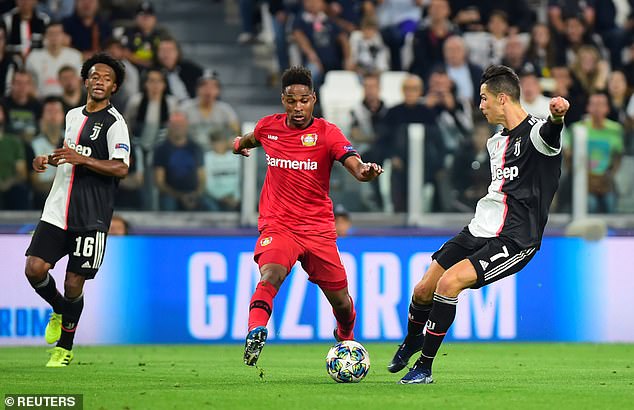 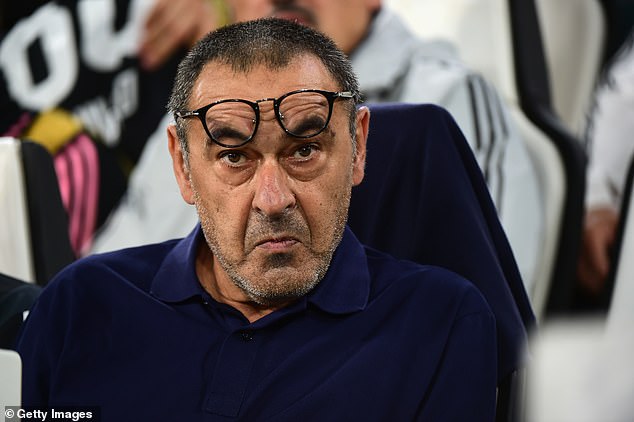 Mikel Arteta ‘tells Sokratis he doesn’t have a future at Arsenal’...

‘I would love to return’: Tottenham boss Mauricio Pochettino reiterates his...