‘It’s embarrassing to stand here’: Jan Vertonghen left ‘hurt’ and ‘ashamed’ after Tottenham were humiliated in 7-2 rout by Bayern Munich

Jan Vertonghen bemoaned an ’embarrassing’ night which left him ‘hurt and ashamed’ as Bayern Munich ran riot with a 7-2 win over Tottenham in the Champions League.

A masterclass from Serge Gnabry helped the German giants cause havoc in north London as Mauricio Pochettino’s side suffered a humiliating evening in front of their own fans.

And Vertonghen did not hold much back after the loss as he expressed his overwhelming disappointment at the manner of the late collapse. 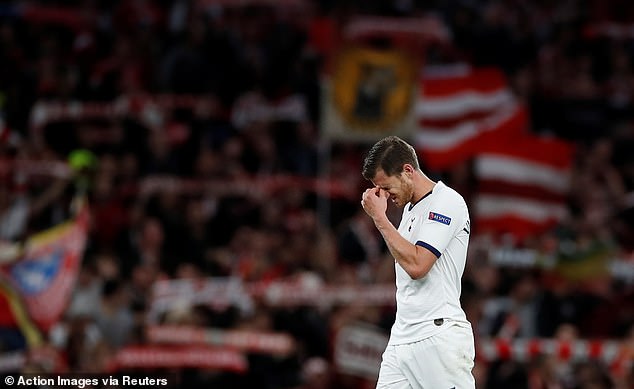 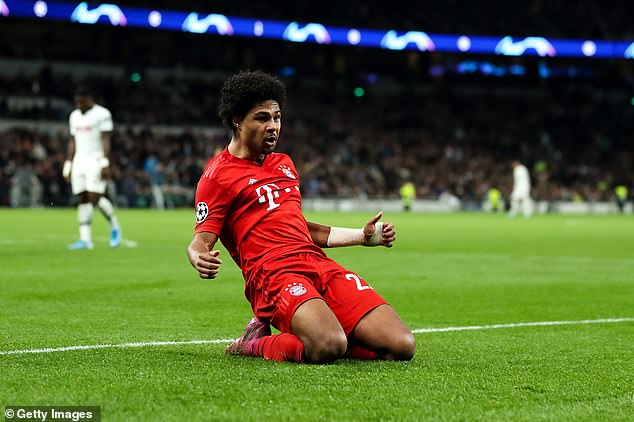 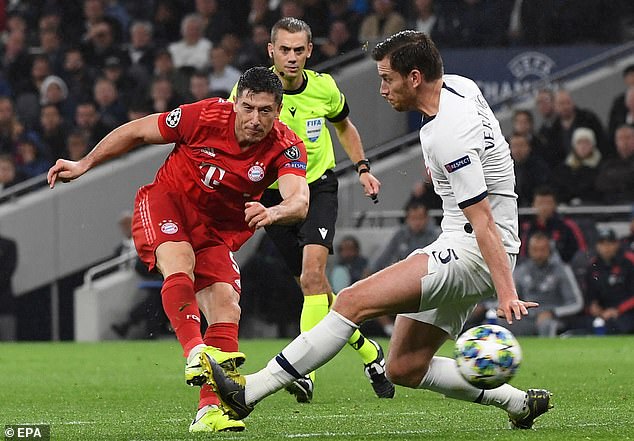 ‘I feel extremely hurt, I feel ashamed, all negative thoughts are going through my head, it’s embarrassing to stand here in front of you guys,’ the Belgian told talkSPORT.

‘It’s tough. I’m not talking about other players, I’m talking about myself, about my feeling to watch everyone around the club. It’s a very bad result and I don’t want to speak too much.’

Tottenham went ahead on the night through Son Heung-min but were pegged back minutes later following a stunning strike from Joshua Kimmich. 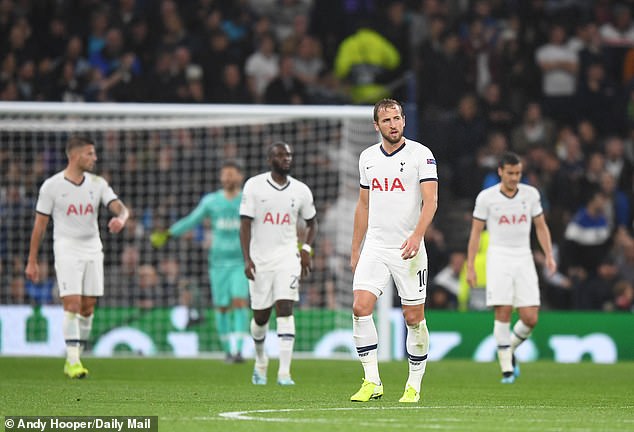 The Group B rivals were jousting and competing well before Robert Lewandowski got the first of his two goals on the night on the stroke of half-time to provide a psychological boost to Bayern.

Thereafter Gnabry took centre stage netting two goals in two minutes in a second-half flurry to make it 4-1 before going on to add two more as Tottenham fell apart.

A penalty from Harry Kane proved ultimately to be a consolation as Gnabry added a third and then a fourth, Lewandowski got his second and the night was capped off in style by Niko Kovac’s side.

‘None of us would have imagined this. To have scored four goals is also an amazing feeling. Obviously it’s a great result for us and we’re going to enjoy the evening.’ 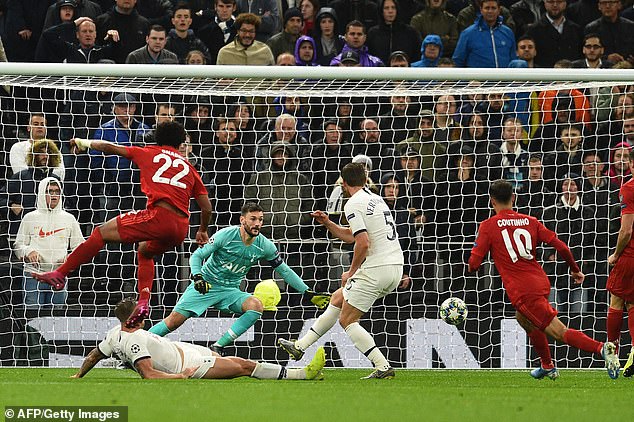 Willian admits he could leave Chelsea amid ‘difficult’ negotiations over a...