Ivan Rakitic is being courted by Inter Milan but Barcelona want £30million for their Croatian star, according to reports.

The midfielder, 31, has struggled to force his way into Ernesto Valverde’s plans this season and now Inter are looking to make a move.

The relationship between Barcelona and Inter is thought to be good, which may accelerate any transfer going through. 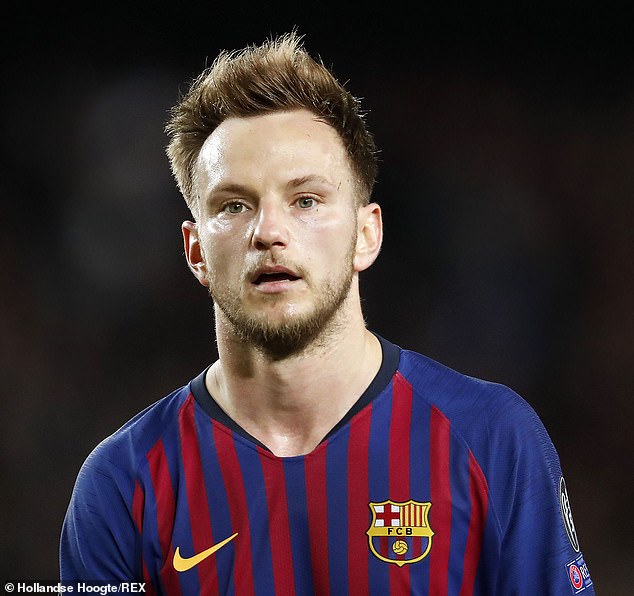 Spanish newspaper Sport reports officials from the Italian giants met Barcelona last week to thrash out a deal for Rakitic.

Inter are looking to strenghten their squad in the January transfer window and the Croatian midfielder matches the exact profile of experience and quality they are after.

With Rakitic’s current contract set to expire in June 2021, Barcelona are tempted to maximise his transfer value by cashing in now. 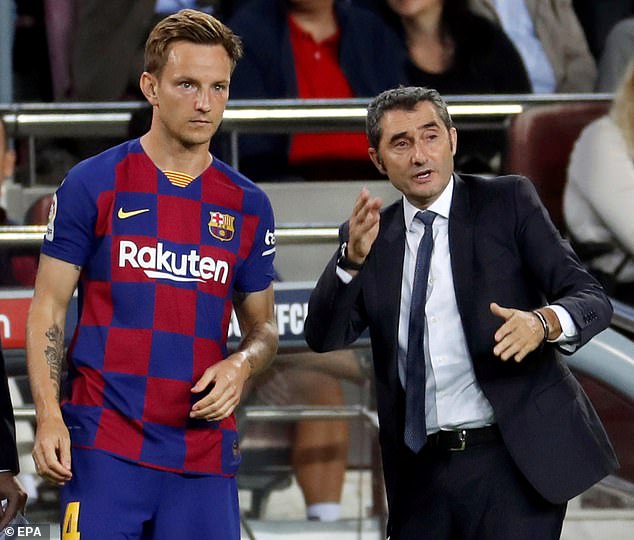 The Cataln outfit almost sold Rakitic to PSG in 2018 but he opted to stay and fight for his place.

The Croatian was then lined up as part of a summer deal for Neymar to return to Barcelona, only for the deal to fall through.

This season, Rakitic has failed to establish himself as a first-team regular and now the Barcelona man is weighing up his options in the light of Inter’s interest.

‘It was a really tough few days’: Son Heung-min tells of...