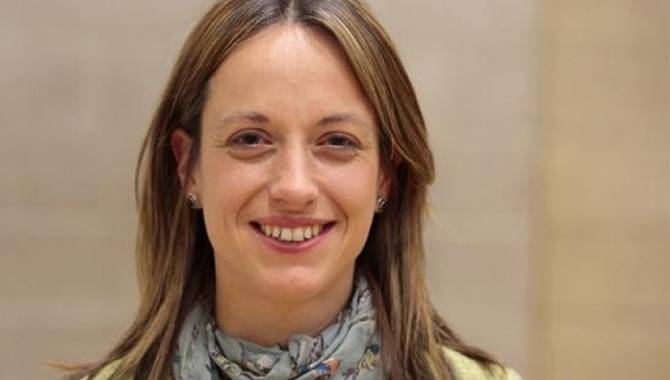 The Department for Digital, Culture, Media and Sport has confirmed Helen Whately, MP for Faversham and mid Kent, as the new minister for gambling in the UK.

She becomes the third minister to hold the role since Tracey Crouch resigned in November, following the delay to the introduction of lowered maximum stakes for fixed-odds betting terminals.

Whately, expected to oversee horseracing in her new role, replaces Rebecca Pow, who held the position for less than two months after succeeding Mims Davies in July.

Pow moved to the Department for Environment, Food and Rural Affairs, where she replaces Zac Goldsmith, who has been promoted to cabinet.

This latest reshuffle of departments and personnel comes after 21 MPs were expelled for opposing Prime Minister Boris Johnson’s Brexit plans and the proroguing of Parliament.

Deputy Chair of the Conservative Party, Whately has yet to make her views on gambling public.

Nigel Adams, MP for Selby and Ainsty, will remain as Sports Minister and will support Whately in overseeing the regulatory development for UK gambling and horseracing.