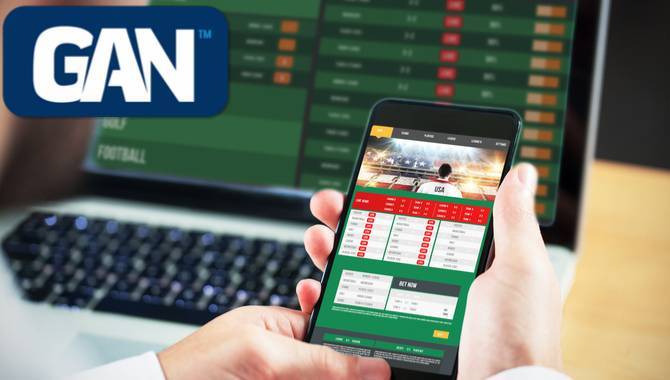 This is the second state in which the Greenwood Gaming and Entertainment-owned casino operates online gambling, following its launch in Pennsylvania of online sports betting and casino on 24 June and 15 July, respectively.

The official launch follows a three-day soft opening period, which began on 4 October.

“This represents an incremental revenue opportunity for GAN and is a logical extension of our technology infrastructure to serve Parx Casino patrons who routinely cross the invisible border between these two populous states."

Smurfit described this growth as “better than expected” and attributed it to mass-market US online sports bettors in New Jersey crossing over into the online casino before, during and after sporting events, and the faster-than-anticipated ramp-up of Pennsylvania online gamblers.

Why has the UK gambling industry been excluded from business rate...