Frenkie de Jong has admitted turning down offers from PSG and Manchester City to join Barcelona as ‘they showed him the most love’.

The Ajax playmaker was a man in demand after his standout performances in the Champions League and Eredivisie.

And he pledged his future to Barcelona despite a host of top European clubs chasing him. 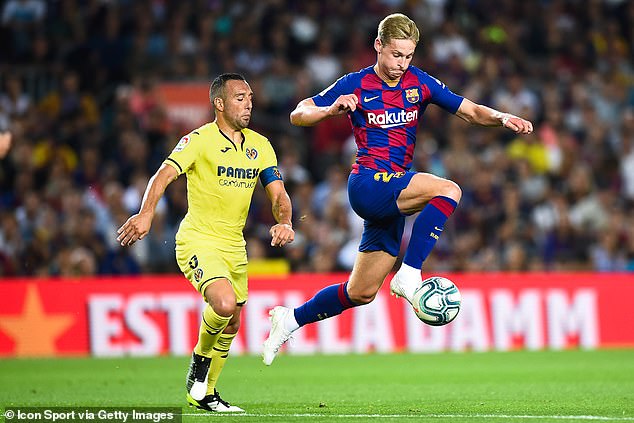 ‘If it had not been Barcelona, it is hard for me to say now, but it would have had to have been PSG or Manchester City,’ he told El Periodico.

‘It is not good to talk about being motivated by money. Money is not my area – it was never a topic of discussion at meetings that I was at. That was my agent’s business.

‘My choice of Barcelona was because they were the club who showed me the most love.

‘The first time I heard about Barça? It was in 2018. My agent called me to say: ‘Barcelona has been interested in you, let’s talk to them.’ Listening to something like that makes you proud and flattered.’ 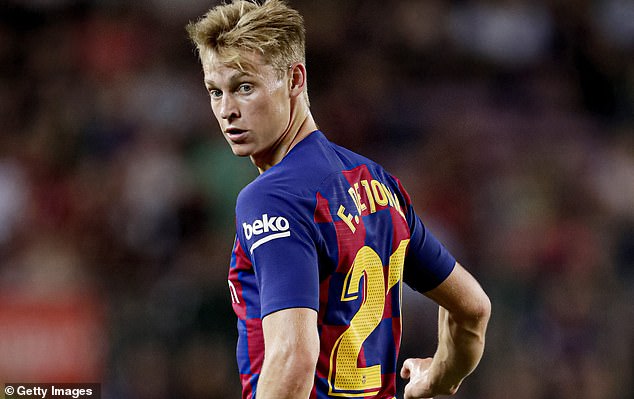