‘I would find it hard to keep the quality level and the freshness’: Frank Lampard criticises plans to expand the number of Champions League games

Frank Lampard has spoken out against expansion of the Champions League.

The Chelsea manager – who lifted the trophy in 2012 – believes the tournament is the ‘ultimate competition’ and does not think that more matches will fit into the calendar.

A proposed reform of the Europe’s elite competition – led by Juventus chairman Andrea Agnelli – seeks to expand from 17 to 21 matches for the finalists. 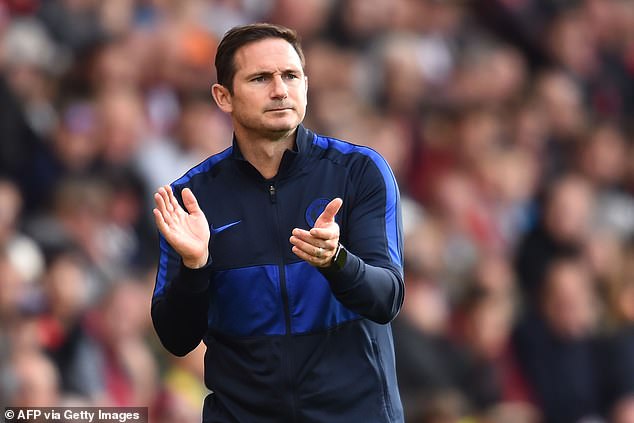 However, speaking at the European Leagues group meeting in London, Lampard argued for the status quo to remain in place.

‘The feeling is that you’re in the ultimate club competition, and the reason for that is because you have the best teams from each league, and the best team from the year before that deserve to be there,’ he said. 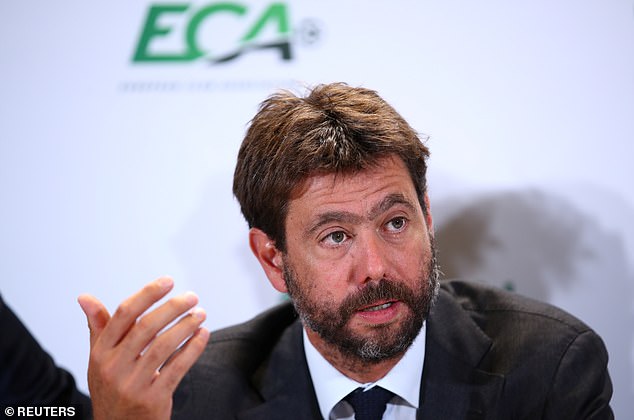 Lampard believes enough matches are played and would not want to see the League Cup impacted should a wider expansion of European football occur.

‘As a manager I actually feel weight of games more than I did as a player, even though I was running around as a player,’ he explained.

‘As a manager you’re thinking about how can you keep the team fresh, and it’s a challenge with all the competitions we have now.

‘I have a soft spot for the League Cup because we won it a couple of times at Chelsea, and it was the first competition I ever won. Domestically it gives teams a feeling you can compete on a level in a cup at home, which is important.

‘If you ask me can we play more European games, I personally don’t believe you can fit them in amongst our busy schedule.

‘I would find it hard to keep the quality level and the freshness within the players. If you did do that there would be a lot of discussion about how that would work practically. At the minute I think the level is about right. I like the format personally.’