Former Real Madrid boss Santiago Solari says he is keen to return to management in the Premier League.

The 42-year-old Argentine was at the helm of the Spanish giants between October and March last season, taking the reins after Julen Lopetegui’s dismissal before Zinedine Zidane returned to the role.

He was unable to turn around Madrid’s disappointing form in La Liga and also saw them crash out of the Champions League and Copa del Rey. 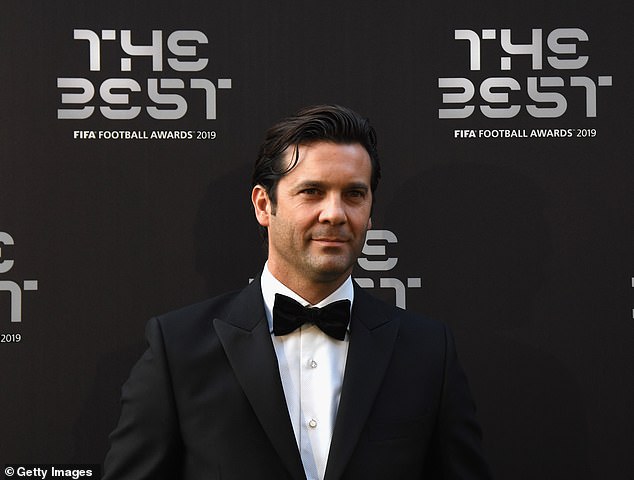 Santiago Solari at the The Best FIFA Football Awards in Milan, Italy on Monday

‘I would like to coach in Europe, in a serious project in one of the big leagues,’ Solari told BBC Sport in an interview when asked about his future.

‘I saw the Premier League last year and how it grew so much. It was a fantastic campaign for the English teams. There are so many different cultures as well – you have Spanish coaches, German coaches, English coaches, coaches from all over the world who have made it grow.

‘The type of football I like is when the team is the protagonist, offensive football, high tempo and aggressive but in order to achieve that you have to defend high, have fast transitions, and of course talent is a big part of that. 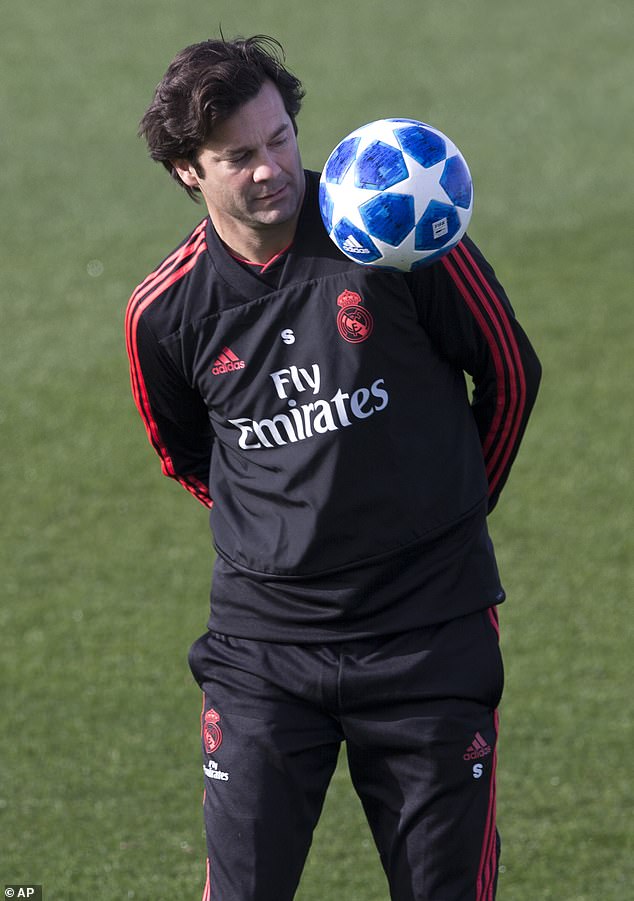