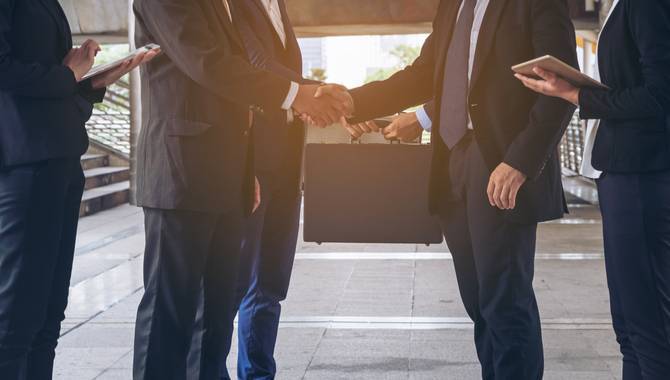 Flutter Entertainment has reached an agreement to acquire Stars Group, creating a merged entity which would have generated £3.8bn ($4.66m) in revenue for 2018 on a pro forma basis.

Flutter, owner of gaming brands Paddy Power, Betfair and FanDuel among others, will hold 54.64% of the new company, with Stars Group, owner of Sky Betting & Gaming, PokerStars and more, taking a 45.36% stake.

The deal is likely to be closely scrutinised by regulators as the merged firm, worth around £11bn in market capital, would hold a significant share in several markets, including the UK and US.

The company will keep the name of Flutter Entertainment and expects pre-tax cost synergies of £140m per year by the end of the third year post-merger.

As part of the deal, Fox Bet (part of Stars Group) will have the right to acquire 18.5% of FanDuel, while Fastball and Boyd Gaming will also receive 12.5% of the increase in Fox Bet’s market value under certain conditions.

Flutter’s share price rose around 18% to £89.80 on the morning of its announcement.

The Championships get $100 million international boost