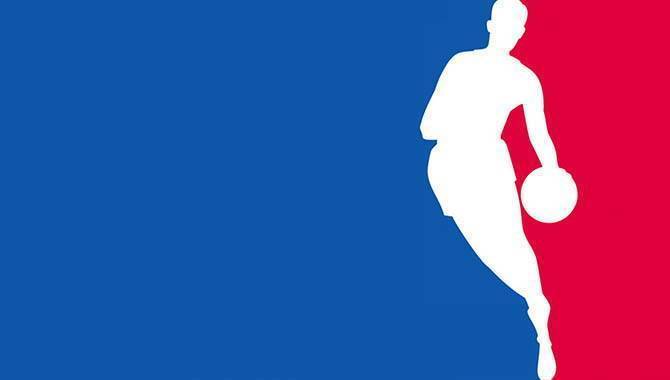 In the latest operator-league partnership signed in the US, DraftKings has become the authorised sports betting operator of the NBA.

Starting with the 2019-20 basketball season, the two parties have entered into a multi-year partnership, giving DraftKings access to official NBA betting data.

This is the second partnership of its kind the company has entered in recent months, with DraftKings becoming the NFL's official daily fantasy sports partner in September.

The NBA also agreed a similar deal of its own in October, signing a multi-year partnership with Tabcorp, which became the league’s official sports betting operator in Australia.

"The advocacy of the league around legal sports betting further demonstrates its consistent foresight to innovate for the betterment of the fan experience."