‘He should NOT be in the dugout… he’s 70’: Former France star Marcel Desailly insists Arsene Wenger is too old for the Bayern Munich job

Former Chelsea and France defender Marcel Desailly says Arsene Wenger is too old to be a ‘frontline’ boss after emerging as a top target for Bayern Munich.

The 70-year-old is the overwhelming favourite to replace Niko Kovac, who was sacked on Sunday following their 5-1 defeat to Eintracht Frankfurt.

But Desailly believes Wenger is no long suited to life in the dugout. 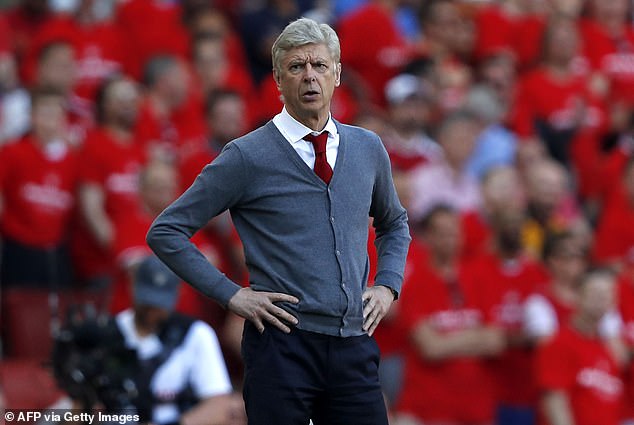 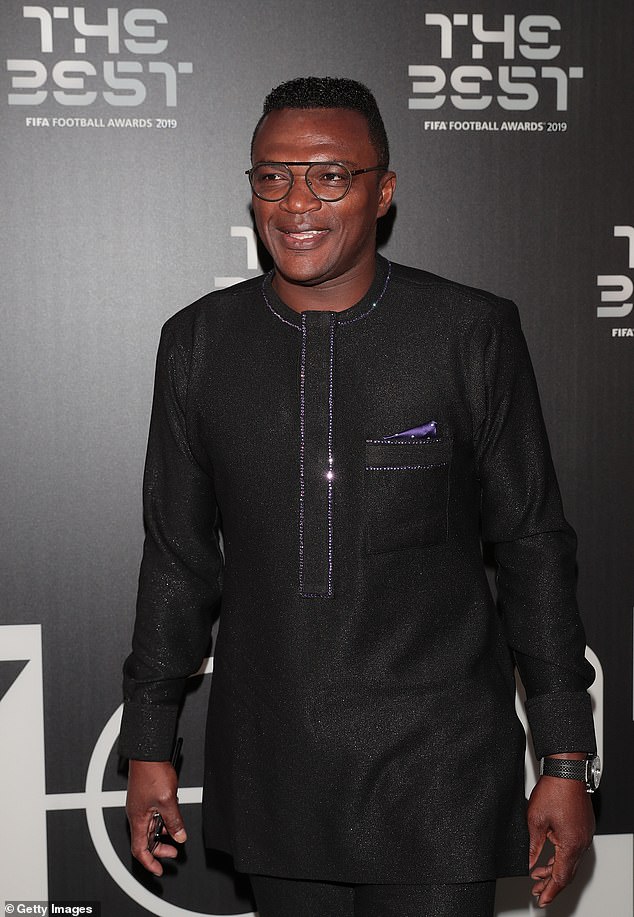 ‘No, he should not be in the dugout. It’s not for him any more,’ he said on beIN Sport.

‘He has great possibilities to restructure, to build up the philosophy of the club, towards the first team and the academy.

Bayern Munich are willing to offer Wenger a contract until the end of the season to become their next manager. 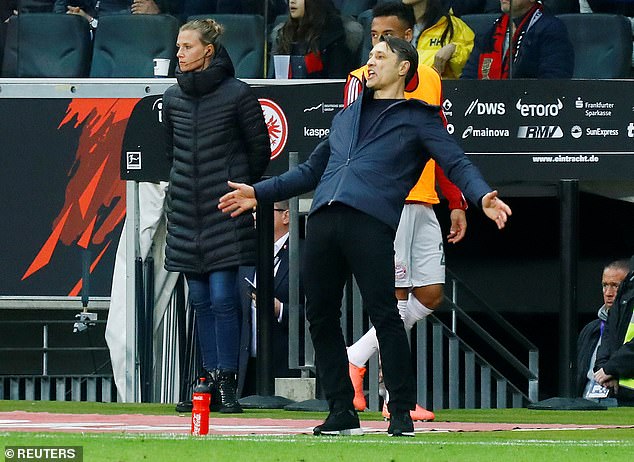 The former Arsenal boss is due to hold talks with Bayern chief executive Karl-Heinz Rummenigge this week.

Bayern have identified Wenger as their ideal candidate after Ajax’s Erik ten Hag said he was unwilling to leave his post during the season and Thomas Tuchel wanted to stay at Paris Saint-Germain.

Another contender, head of sport and development at Red Bull, Ralf Rangnick, is also out of the running.

Bayern would initially like him to take over until the end of the season when they will consider whether to try again for Ten Hag or Tuchel.

Wenger has rejected a number of job offers since leaving Arsenal including a role with FIFA as technical director. 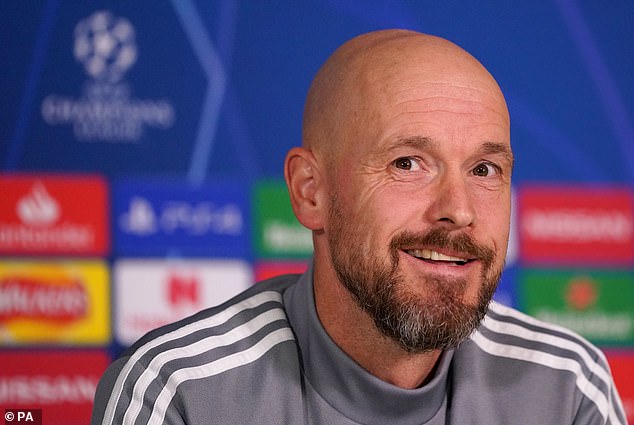 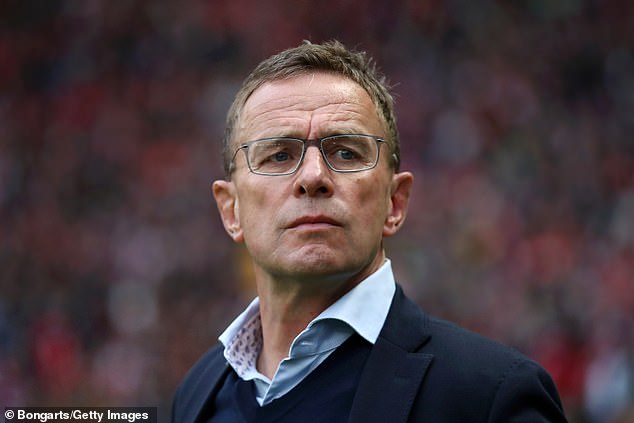 LaLiga remains AtleticoÂ Madrid’s to lose but Barcelona and RealÂ Madrid feel they...