‘You don’t really feel that it’s Arsenal how we know it’: Dennis Bergkamp admits he ‘hurts’ at the current state of his former club

Dennis Bergkamp admits it ‘hurts’ to see the decline of his former club Arsenal.

The Dutchman was part of the last Arsenal side to lift the Premier League title in 2004, the third of three league trophies he won during his time in England.

Since his departure in 2006 the Gunners have only won the FA Cup, on three occasions, and have dropped out of the Champions League. 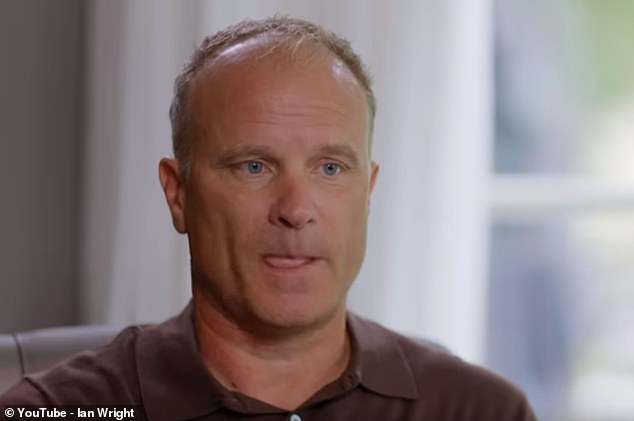 ‘It (Arsenal) is different, of course, from what I was used to with all the English players and a few foreign players,’ Bergkamp told former team-mate Ian Wright.

‘It’s now probably turned the other way around. Sometimes it’s good, but a lot of times, you don’t really feel that it’s the Arsenal how we know it, with the passion and a few players who make the difference.

‘It’s different. It’s difficult to say if it’s better or worse, well better, of course, is always shown in trophies, which aren’t there at the moment.

‘On one hand, there are so many clubs who have improved so quickly to a high level, whereas Arsenal, maybe improved, but not to that level.

‘It’s hard, it’s difficult, it hurts sometimes because you feel about Arsenal that they should do better, but I’m still hoping.’

Bergkamp was part of two Double winning sides and the famous Invincibles during his time at Highbury. 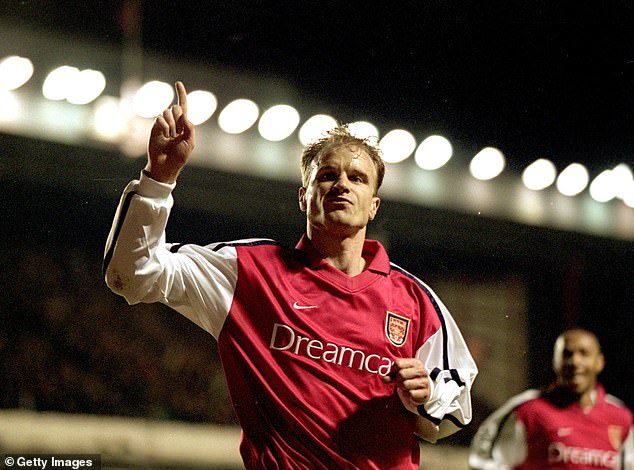 Manchester United and Arsenal ‘on alert with Bayern Munich keen to...