Gonzalo Higuain and Federico Bernardeschi gave Juve a two-goal lead at the Allianz Stadium before the five-time Ballon d’Or winner added gloss to the scoreline on 88 minutes.

The 34-year-old extended his lead over Lionel Messi at the top of the all-time European goalscorers chart to 16 goals by netting his 128th goal in Turin. 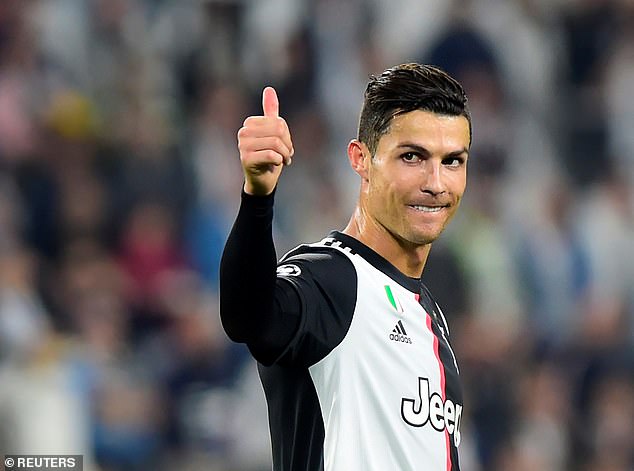 In addition, no player has more goals against clubs from a specific country in the UCL than Ronaldo. The former Manchester United man has scored 27 in 25 appearances versus German teams.

Furthermore, Ronaldo has now broken former Real Madrid team-mate Iker Casillas’ record for most Champions League wins of all time. The victory on Tuesday was his 102nd in European competition. 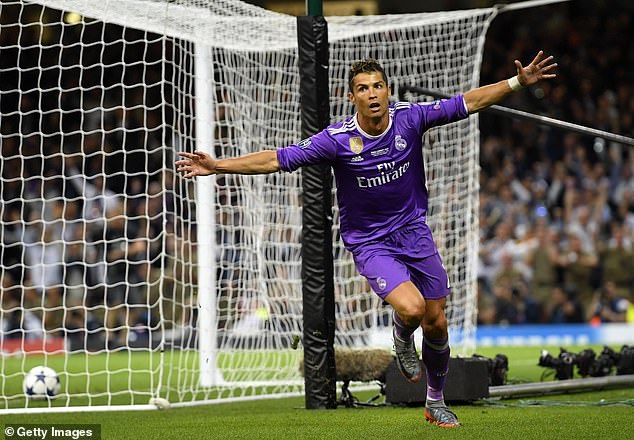 By netting against Leverkusen, he also equalled Raul’s record of scoring against 33 different Champions League opponents.

The forward made his first European appearance for Manchester United in a 2-1 defeat by Stuttgart on October 1, 2003. 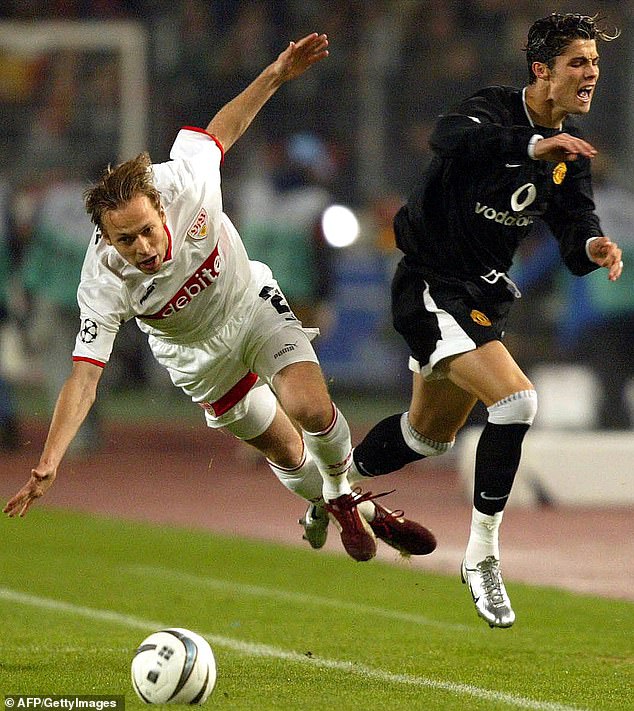 Frank Lampard says transfer window is ’95 per cent shut’ for...