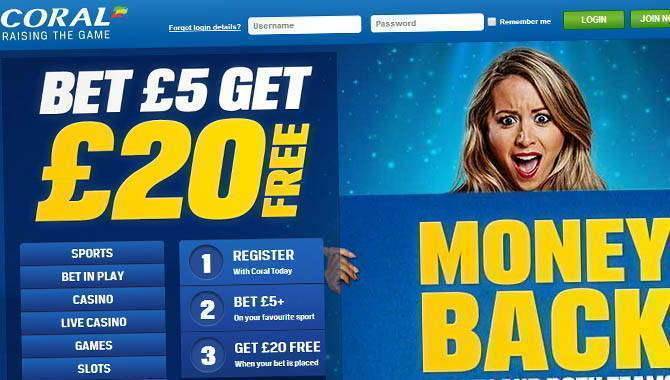 Coral, owned by GVC Holdings, and Football Index, a brand of Bet Index, have both had advertisements banned by the Advertising Standards Authority (ASA) after being deemed irresponsible.

Coral’s advertisement, seen in June this year, encouraged bettors to join the operator’s bet and get club, which requires players to stake £25 ($31) from Monday to Saturday each week to receive a free £5 bet every Sunday.

The ASA investigated the TV advertisement following a complaint claiming it was irresponsible and potentially harmful in encouraging consumers to gamble each week.

Bet Index received a similar investigation into an advertisement which appeared on football magazine FourFourTwo’s Youtube channel in June.

The advertisement featured two Football Index representatives discussing the product and explaining how it worked.

A complainant deemed the advertisement to be misleading as it implied the product was a reliable source of income without financial risks.

The ASA banned both advertisements following the investigations, warning the operators not to encourage socially irresponsible gambling behaviour and to make clear the risks associated with the products.