Chile manager Reinaldo Rueda confirmed Alexis Sanchez could miss up to three months through an injury sustained on international duty.

Sanchez, who is on-loan at Inter from Manchester United, injured the tendons in his left ankle late on during a feisty friendly against Colombia on Saturday.

And now it looks as though the 30-year-old could be out for ‘two or three months’, should Inter decide to go ahead with surgery on the injury. 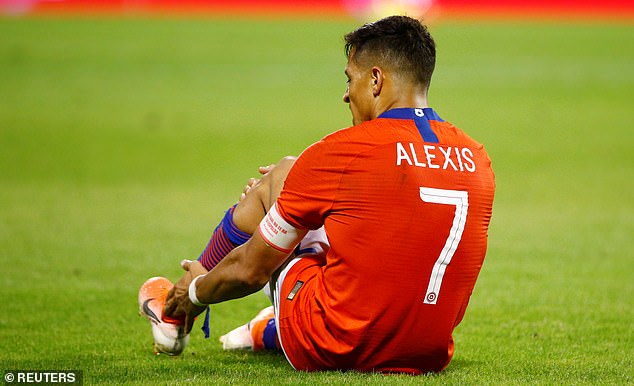 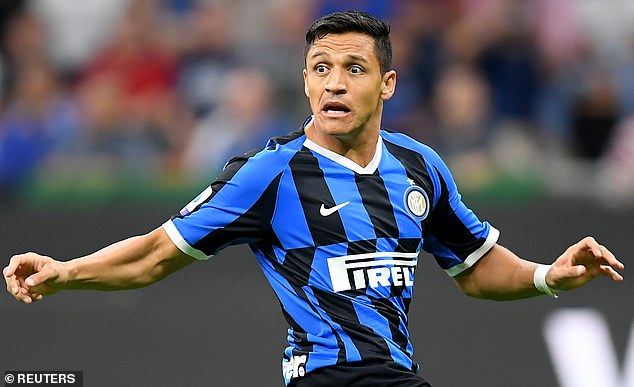 Speaking ahead of Chile’s friendly against Guinea tomorrow, Rudea said: ‘We won’t have Sanchez for this game.

‘Should he undergo surgery with Inter, for two or three more months [he will be out].

‘It’s a shame, he was starting to play with his club, he scored two goals and played in the Champions League.

‘We have to wait, the next few hours will be crucial as we will know what decision Inter will make. For us he is Alexis Sanchez, for Inter he is one of their players.’ 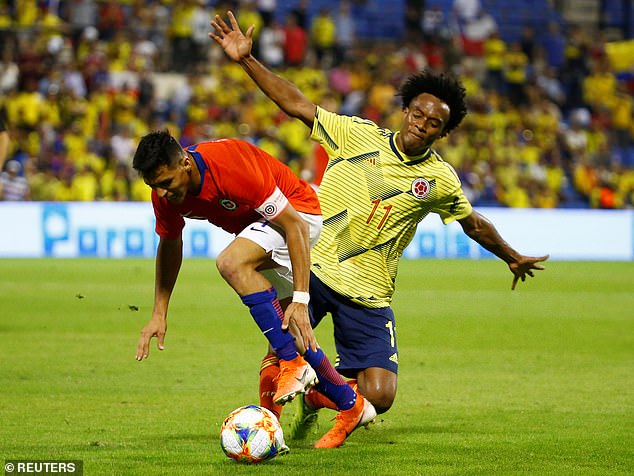 The forward, who was surplus to requirements to Ole Gunnar Solskjaer and United, scored and was sent off in a lively first start for Antonio Conte’s Inter last month.

That meant he missed the 2-1 defeat at home to title rivals Juventus last week, and it looks like Conte will have to cope without the Chilean for the next few months as well.

Sanchez’s lack of form is in contrast to fellow former United forward Romelu Lukaku, who has made a decent start with three goals in seven Serie A appearances.

Ernesto Valverde’s days at Barcelona are numbered, how long does he...