Borussia Dortmund’s Julian Brandt scored twice in three minutes late in the second half to help his side beat Borussia Monchengladbach in the German Cup.

Dortmund came from a goal down and beat the visitors 2-1 on Wednesday in the second round. 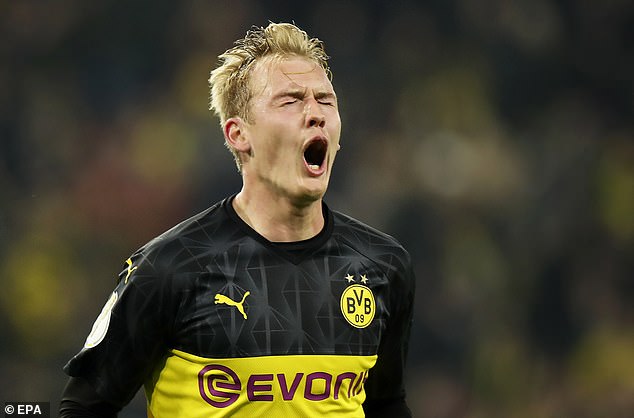 Brandt was then left completely unmarked in the box to head an 80th-minute the winner.

His performance offered his club some respite after a string of bad league results dropped them down to fifth in the table.

In a bad tempered finale Gladbach coach Marco Rose was sent off for dissent in stoppage time. 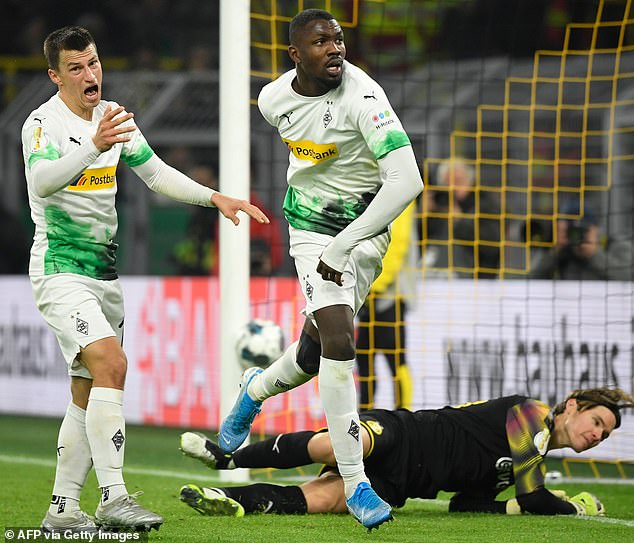 Marcus Thuram had given Borussia Monchengladbach the lead away from home 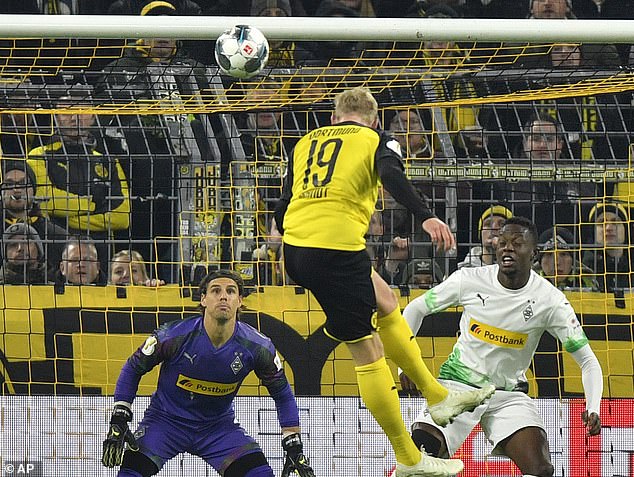 On Tuesday holders Bayern Munich were made to sweat before beating VfL Bochum 2-1.

Barcelona could sack Ernesto Valverde TODAY as the pressure grows on...