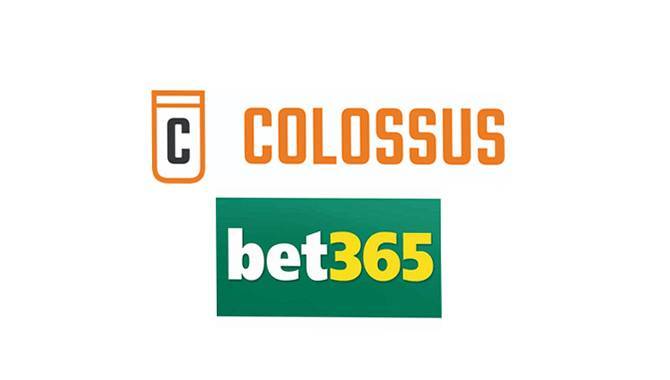 Colossus Bets today announced a long-term licensing agreement with Bet365 that will allow the operator access to its cash-out patent portfolio in the US.

The patents cover several gaming verticals in the US, including poker, casino, lottery and sportsbooks.

Industry estimates from Colossus Bets suggest cash-out would currently qualify as the third biggest sport vertical for most sportsbooks.

It generates enough revenue on its own to sit behind football and racing, Colossus Bets claims. This highlights the significance of the relatively new feature in betting.

Bernard Marantelli, Colossus’ CEO, said: “Bet365 are known not just for their size but also their commitment towards user experience and we are pleased that licensing Colossus’ IP fits their commercial objectives in the US.”

Colossus Bets COO Daniel O’Reilly previously explained to Gambling Insider that cash-out features will provide horseracing in the US with the opportunity to update.

Speaking after the company secured a totalisator license from the Oregon Racing Commission, O’Reilly said: “We’ve done it as we also have a lot of demand among existing US horseracing totes and cash out on their own pools.

“Cash out has been a huge success in the UK and Europe and it is inevitably going to be a big success in the US; when sports betting takes more of a foothold in the US, existing horseracing pools need to modernise.”