Bayern Munich reclaimed top spot in the Bundesliga with a 2-1 win over lowly Union Berlin, as Robert Lewandowski broke a Pierre-Emerick Aubameyang goal-scoring record with his 13th of the domestic season.

Niko Kovac’s side were looking to bounce back from a disappointing away draw to Augsburg last week and got off to a flyer when French defender Benjamin Pavard struck from long range after just 13 minutes.

Robert Lewandowski made it 2-0 after 53 minutes. He has now scored in his ninth straight league game, breaking Aubameyang’s previous record of eight. 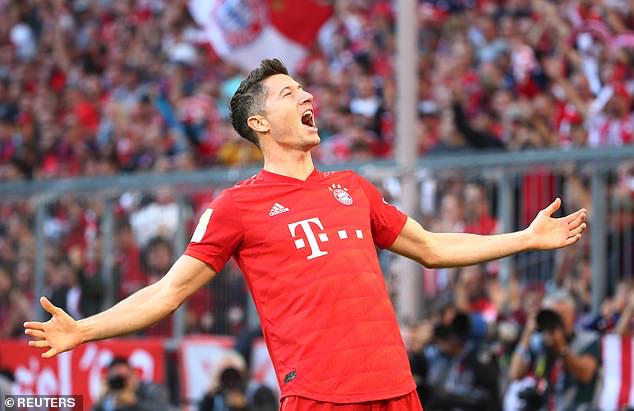 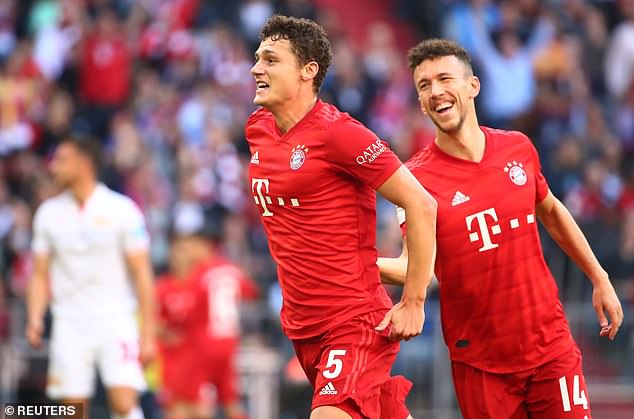 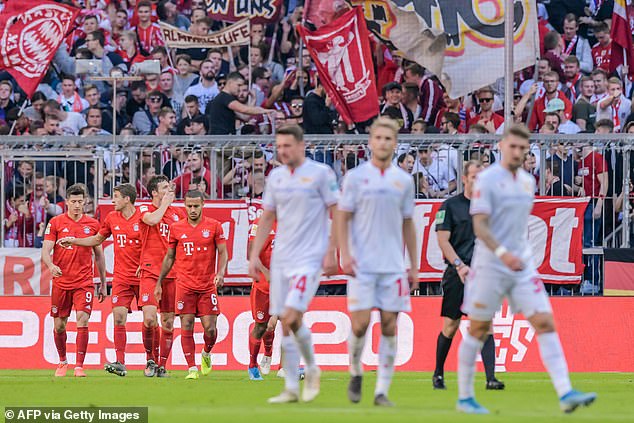 The 31-year-old has scored in every competitive game in the league, Champions League and German Cup this season, making a total of 19 goals.

He is way out ahead of the league’s second top scorer Timo Werner – who has notched six times for RB Leipzig.

Sebastian Andersson missed the opportunity to pull one back for Union after his penalty was saved by Manuel Neuer just shy of the hour mark.

His 67th-minute replacement Sebastian Polter made no such mistake when Perisic gave away a second penalty.

The striker sent the German national keeper the wrong way on 86 minutes to set up a nervy finish to the game.

The two penalties were either side of another Lewandowski goal on the 84th minute mark that was ruled out by VAR.

Before the game at the Allianz Arena the Bavarians sat third in the Bundesliga after a draw and a loss in their last two games.

They sit one point ahead of second-placed Freiberg, who won against Leipzig by the same margin.

Dortmund are now third, with 16 points.

Union, tipped by many for relegation, remain perilously above the drop zone, just one point ahead of Augsburg.

Bayern face Bochum in the second round of the DFB Cup on Tuesday before travelling to Frankfurt to face Eintracht on match-day 10 of the Bundesliga season. 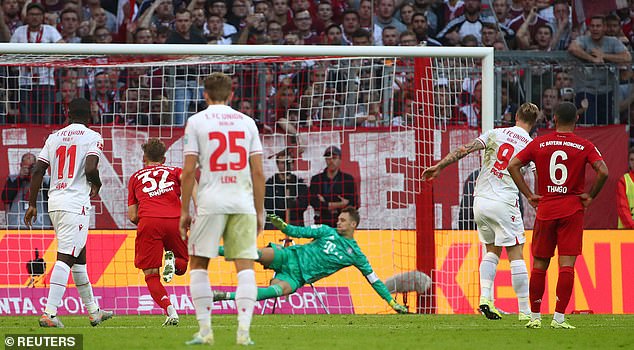 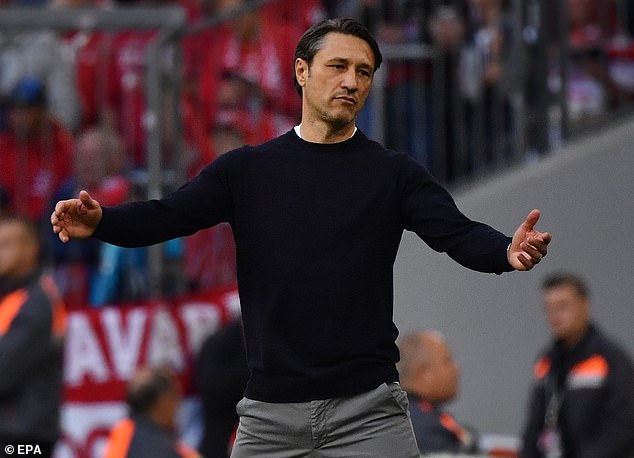 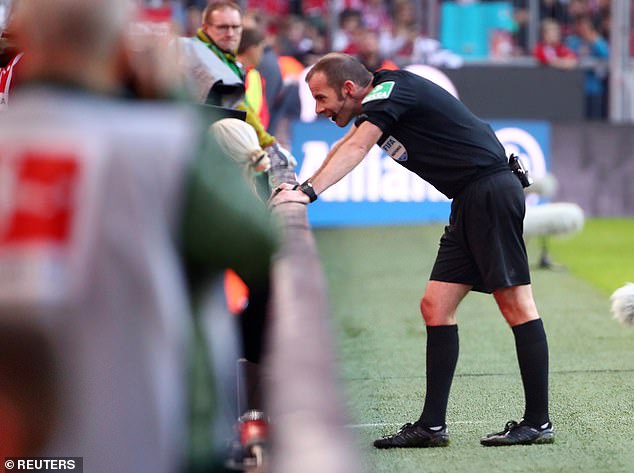 Coronavirus map: How is European football being effected by COVID-19