Barcelona are ready to to enter contract negotiations with goalkeeper Marc-Andre Ter Stegen in a bid to secure the German star’s long-term future.

Spanish outlet Marca report that Barcelona view an extension as a priority given Ter Stegen has established himself as one of the world’s best goalkeepers.

His current deal at the Nou Camp runs through until 2022 having penned improved terms back in 2017. 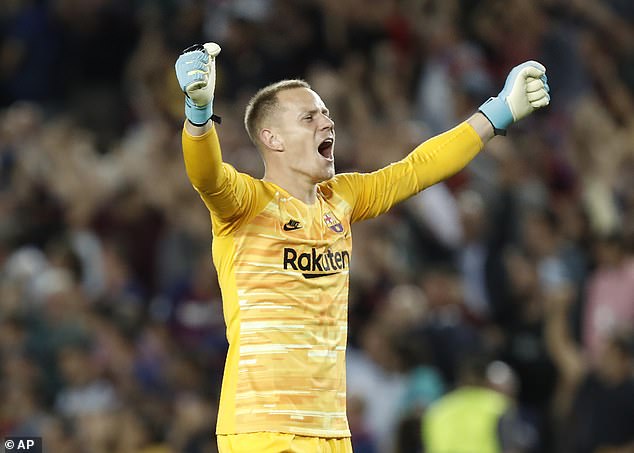 Ter Stegen joined the club in 2014 from Bundesliga leaders Borussia Mochengladbach for just €12million (£10.8m) but has since seen his value rise immeasurably.

His appearance in the 4-0 win over Sevilla at the weekend was his 200th game for the Catalan giants and the club appear to have no plan to move him on.

He has kept 84 clean sheets in that run and has produced more than 500 saves.

Summer arrival Neto is the understudy to Ter Stegen but knows it will be tough to dislodge the consistent German.

The reports in Spain are that the club are confident they can agree to a new contract given the player feels valued and is said to be happy at the Nou Camp. 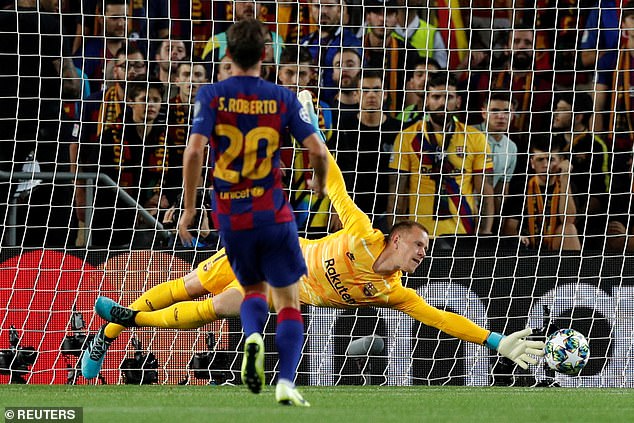 Steven Gerrard insists he’s ‘all in’ as Rangers manager after hinting...