The trio have been rarely used by manager Ernesto Valverde due to the sheer number of options he has in midfield, with Sergio Busquets, Frenkie de Jong and Arthur his preferred trio.

Arturo Vidal and Sergi Roberto are also ahead of them in the pecking order. 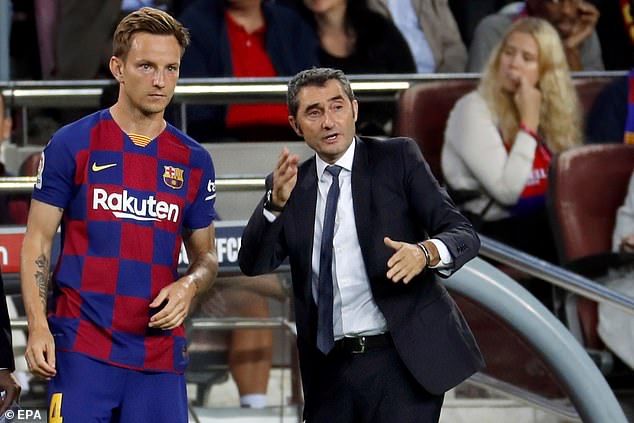 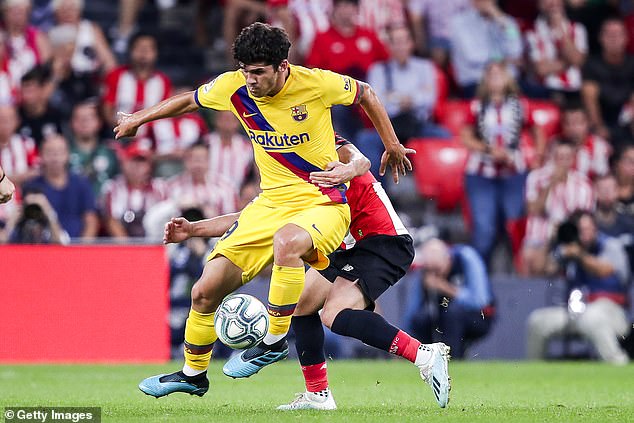 Rakitic has only played for 197 minutes while Alena has been handed 45 by Valverde so far this campaign.

Puig has been playing with the B team and has not been given any time in the first-team.

And according to Sport, they could all take up options to move elsewhere in the winter window. 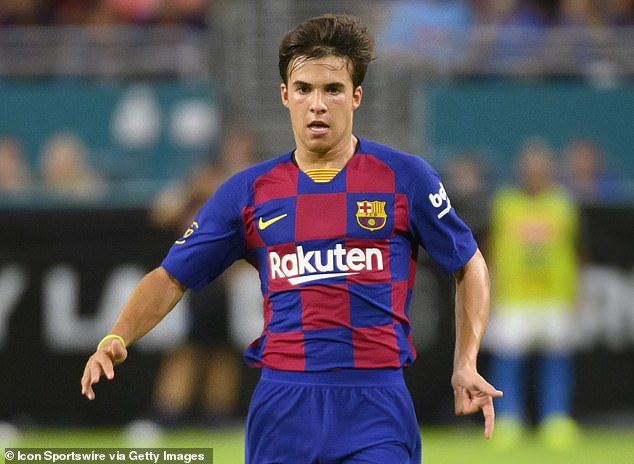 Rakitic wanted to stay at Barcelona but could instead move to the likes of Inter Milan, AC Milan or Manchester United, with PSG an outside option.

He would prefer a move to Italy or France over a switch to Old Trafford in January.

Spurs and Real Betis want to sign Alena on loan, while Puig could stay if they both leave.

If Rakitic or Alena stay at the Nou Camp, he could instead be sent out on loan to gain experience.

Paul Pogba is ‘one of the best when he is in...