A statement from the club on Thursday said they had made record turnover of 990 million euros last season and projected an increase to 1.047 billion euros for the 2019/20 campaign.

‘This figure represents a new record in the world of sport, and means the surpassing of internal forecasts, since the Strategic Plan approved by the Board of Directors expected profits to reach the figure of 1 billion euros in 2021,’ added Barca. 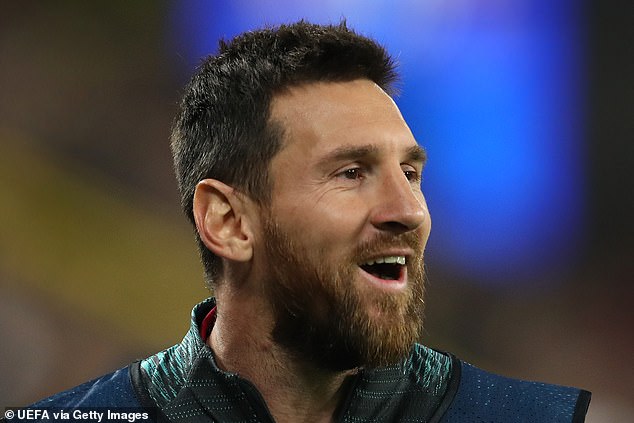 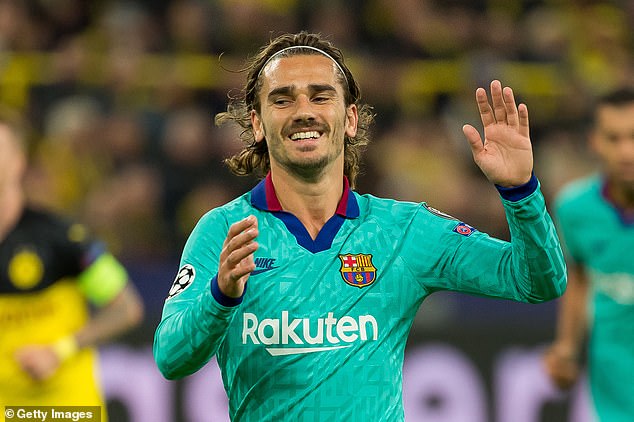 The club spent 255 million euros on players during the summer, including Antoine Griezmann

The Catalan club invested 255 million euros (£225m) on players in the close season, the bulk of which was spent prising Antoine Griezmann from Atletico Madrid for 120 million euros (£106m) and recruiting Frenkie de Jong from Ajax Amsterdam for 75 million (£66m).

Barca CEO Oscar Grau said they also tried to sign Dutch defender Matthijs de Ligt, who joined Juventus, adding that they wanted to sign Neymar back from Paris St Germain but did not want to compromise the club’s financial stability. 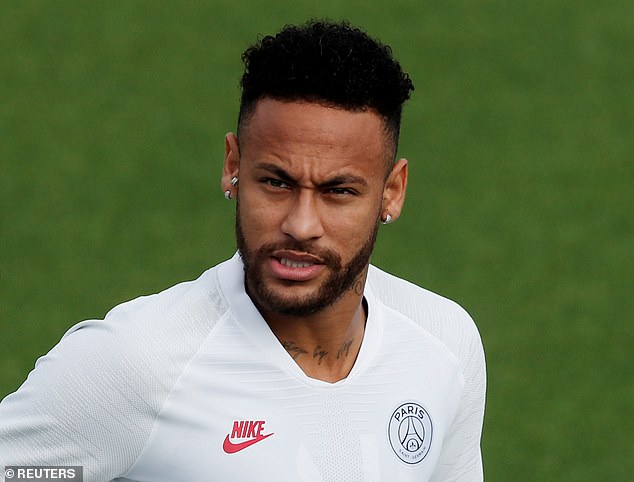 ‘We made a very big effort to get Neymar, we did everything possible. We made two offers, one including players and one without them but we got the feeling PSG never wanted to sell him,’ he told reporters.

‘We are not going to lose control when it comes to players. We want the best team around but we also want to be sustainable.’

Barca’s accounts also revealed they expect to spend 1.007 billion euros this season, an increase of 34 million euros, but stated they will reduce their wage bill by 18 million from last season, a 3% reduction.

Champions League fixture dates REVEALED for round of 16