Will Aaron Ramsey get the boot from Juventus’ Champions League squad? Emre Can set to return with injured £400,000-a-week Welshman in race to prove his fitness in November

Former Arsenal star Aaron Ramsey is in danger of being replaced by Emre Can in Juventus’ Champions League squad as he continues to be plagued by injury.

Juventus can tweak their 22-man Champions League pool in February if they make it through to the last 16 and Ramsey is under pressure to return from injury.

Maurizio Sarri is considering the idea of bringing Can back in from the cold as Ramsey continues to struggle with the demands of Italian football. 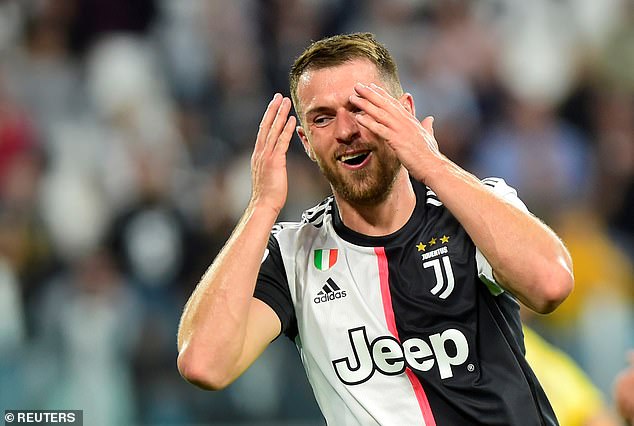 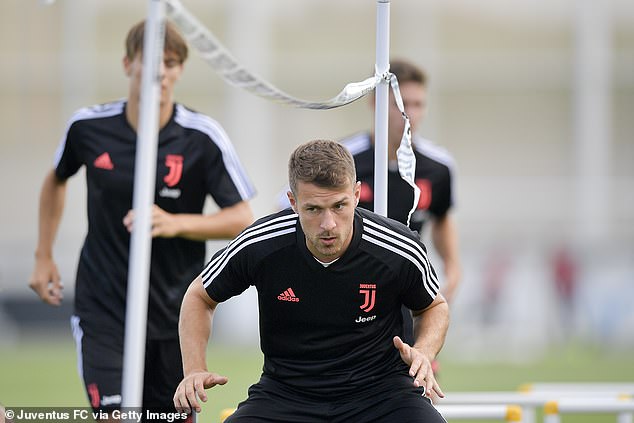 Sarri recently said of the 28-year-old: ‘Ramsey has muscle tension and even if he is not injured he needs rest.’

Germany international Can, who has been linked with a January move to Manchester United despite his Liverpool history, remains one of Juve’s best performers in training due to his competitive streak while Ramsey hasn’t played a competitive match since October 1.

Juventus are desperate to win their first Champions League since 1996 and sporting director Fabio Paratici believes Can’s versatility could help their push in case of injuries and suspensions to key personnel.

While Ramsey has been on the treatment table, Can is rarely injured and is able to play as a defensive midfielder, central defender and at full back.

Juventus’ medical team are looking into how they can prevent Ramsey, who earns in the region of £400,000 a week, from suffering injuries – particularly cramps and muscle injuries.

Ramsey must show signs of improvement in November or face the embarrassment of being omitted from Juventus’ knockout squad just months after his high-profile summer move from Arsenal.

The feeling in Italy is that Ramsey is struggling to cope with the heavy training sessions which is a custom of life in Serie A. 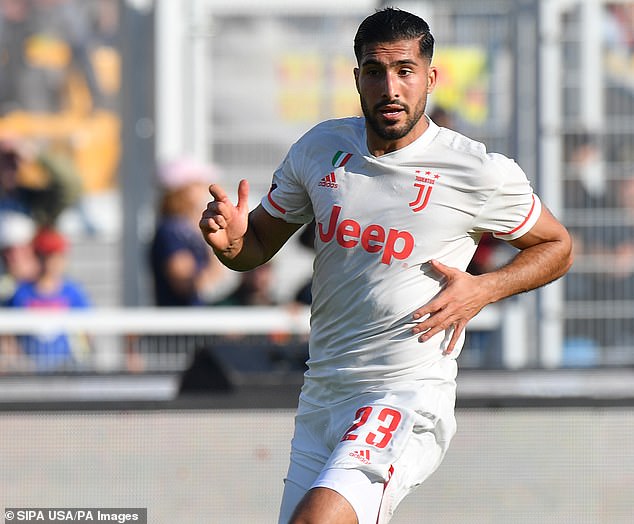 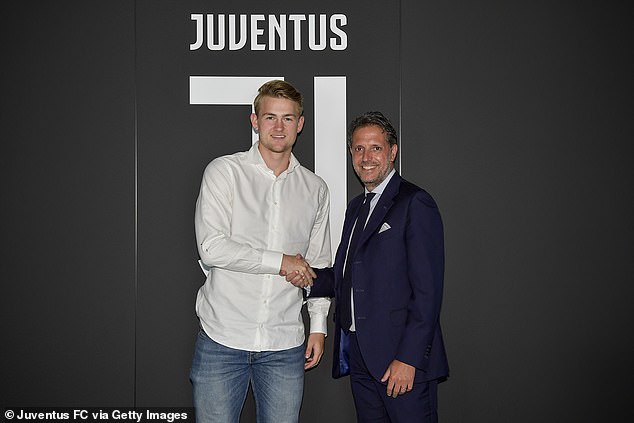 He said: ‘In Italy there is a culture of work, training is constant and there is only one day of rest per month. I have never worked so hard in England: only in Italy did I discover this difference.’

If Ramsey’s physical fragility continues in the coming weeks, the former Arsenal star will be replaced by Can and will not be able to play in the Champions League after Christmas.

With this move, Paratici would protect the economic assets of the club by re-evaluating the price of Can.